It’s fair to say that Apple’s AirPods are super-popular, to the point of being difficult to get hold of throughout the United States right now. Many believe the AirPods are the best device to come out of Apple in many years, and judging by the number we see in the street right now, they’re probably right.

It seems, though that Apple has more to offer in the way of headphones. The Cupertino tech giant has been rumored to be working on a new over-ear headphone for a while, and while it does own Beats, the new release would be its first non-earbud option. Now, according to a new report, we might even see the headphones as soon as this year. 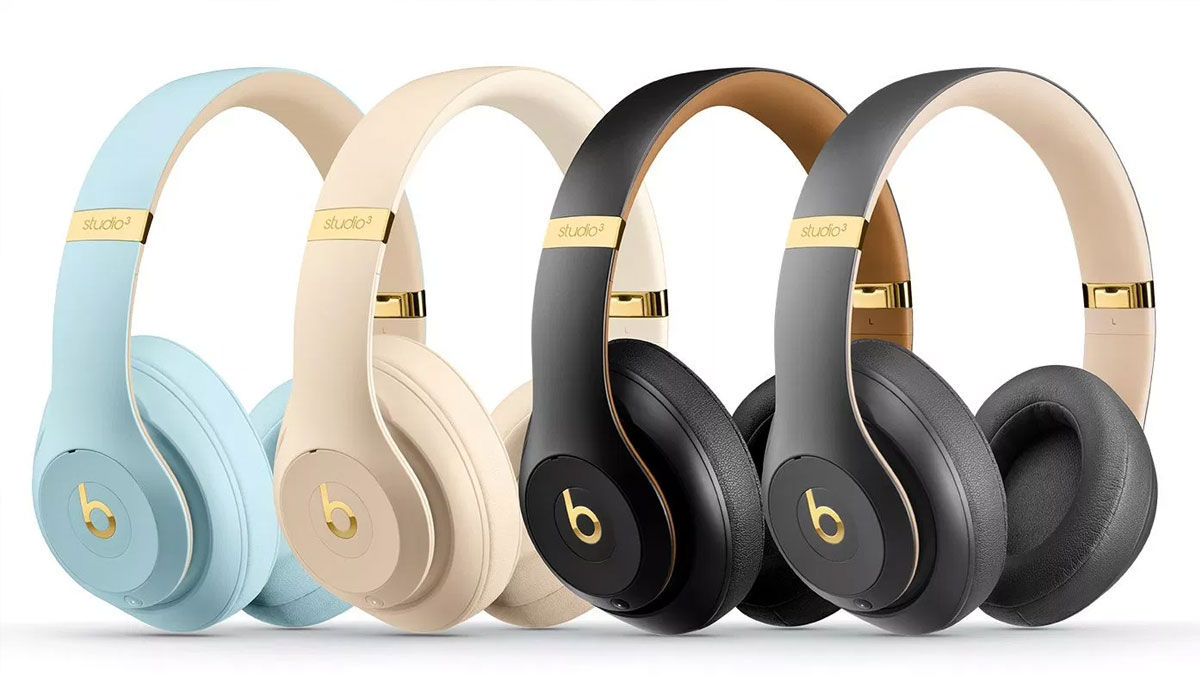 The report comes via the normally accurate Mark Gurman over at Bloomberg, with the claim being that Apple will have its headphones in stores as soon as the early part of the second half of 2019. Sonos is also thought to be in the process of getting its own headphones ready for next year, and it’s likely Apple will want to get to market ahead of the popular speaker maker.

Given Apple’s recent form for not managing to get hardware out the door after announcing it, we’re not going to get too excited just yet given the fact we’re still firmly in the realms of rumor. In fact, if AirPower is any indication, we’d do well to not believe anything until we see these things ship, if at all. The ill-fated multi-device charging mat was supposed to hit the shelves in 2018 and we’re yet to hear a peep out of Apple about the device well into 2019.

Would you pick up some Apple-branded headphones, and if so, what kinds of features would you expect them to have given the expected high price point?