Microsoft Details Office For Windows RT, Will Be Available In Early November

Microsoft is about to release a groundbreaking version of its popular Windows operating system, although with the usual frenzy surrounding the iPhone 5, you certainly wouldn’t know it. As well as releasing for desktop as per usual, Windows 8 will be available for tablets such as the Surface, and as well as Windows Phone 8 for – you’ve guessed it – smartphones, a special, tablet-friendly iteration will be released for Windows 8 RT.

Windows 8 RT will be pre-installed on less-powerful slates such as the ARM Surface, and as such, will require a special version of the iconic Office tools. Microsoft Office 13 has already been announced for the main version of Windows 8, details have now emerged regarding Office for Windows RT. 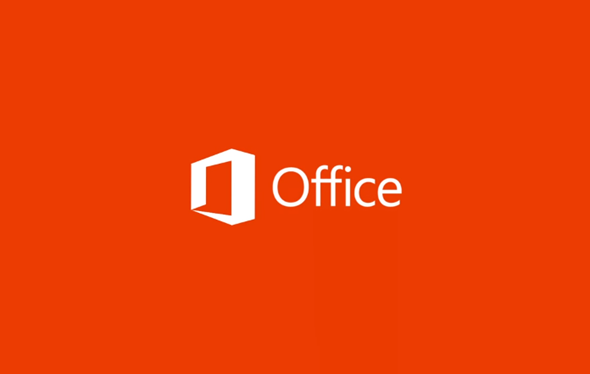 From what I can see, Office for Windows RT will be ideal for your day-to-day users. Students looking to use Word or Excel to carry out simple tasks will be able to do so without a hitch. However, power-users will certainly miss support for things like macros, add-ins, and features that rely on ActiveX controls or third-party code, and will likely wish to consider the full, untamed version that’ll arrive with Windows 8. 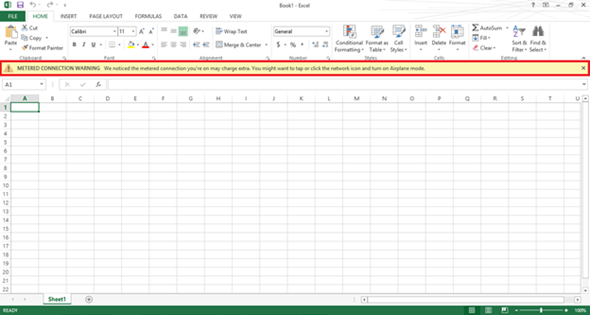 Microsoft has also stated Office for Windows RT has been optimized for the touch display, although we’d certainly expect nothing less from an operating system which, it would seem, was born to be swiped and tapped. Although it does have its limitations, it uses less resources (memory, CPU and battery), meaning your device will not be completely vacuumed by running it.

Aside from the aforementioned unsupported areas, it looks as though Office for Windows RT will pack in most of the usual features, and given that nobody has used Microsoft’s market-leading productivity suite on a touch device before, it will be a new – and intriguing – experience for all.