Microsoft today announced the new Surface Laptop 4, an updated product that now includes a choice between AMD and Intel processors with both 13.5 and 15-inch displays also on offer.

The processor options include the 11th Gen Intel processors and AMD’s Ryzen 4000 series chips with prices starting at $999 for AMD and $1,299 if you’d prefer Intel inside. 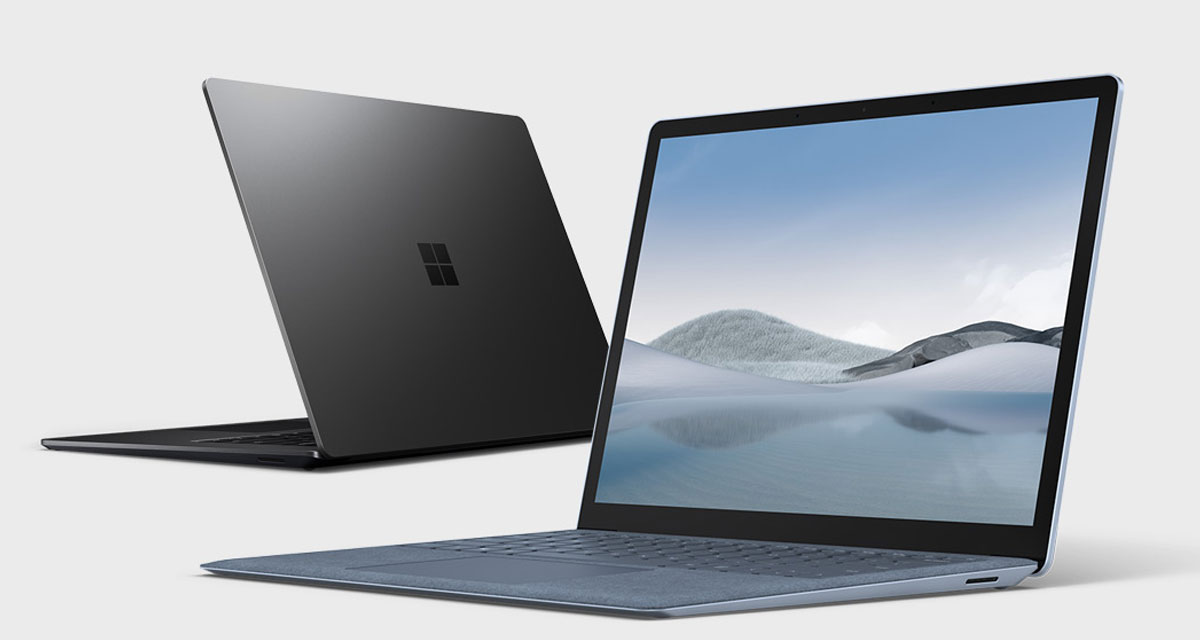 According to The Verge, the price difference likely comes down to the CPU series’ being used, with AMD’s latest and greatest not being used.

The difference in pricing likely comes down to the fact that Microsoft isn’t using AMD’s latest 5000 series CPUs here. Instead, Microsoft is using AMD’s Zen 2-based chips for its AMD Ryzen Surface Edition processors. Despite this, performance between the Intel and AMD versions could be rather similar, but we’ll have to wait for full reviews to judge how Microsoft’s choices have landed.

The performance situation is an interesting one and anyone looking to save some cash could well do worse than pick the AMD option. 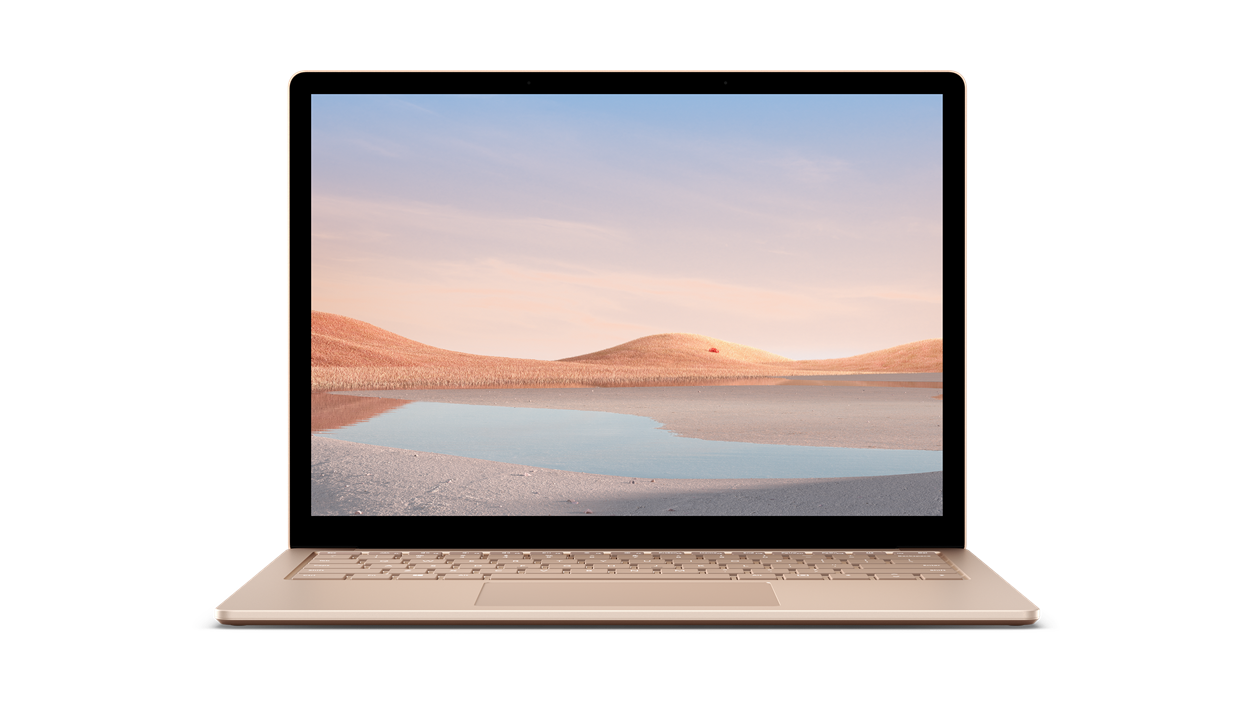 The overall design doesn’t look like it’s changed all that much, although we can apparently expect up to 19 hours of battery life on the 13.5-inch AMD model and 17.5 hours from the 15-inch model.

Things are yet more complicated by the 15-inch versions. There are more AMD options starting with the $1,299 AMD Ryzen 7 4980U model which ships with 8GB of RAM and 256GB of storage. 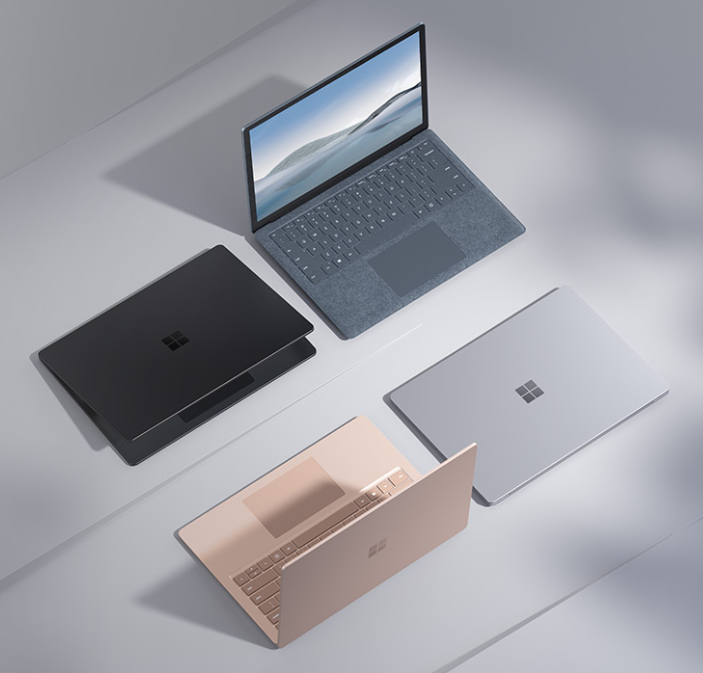