It’s always interesting to see how our console favorites fare when ported through to mobile devices – particularly those which have been around for years.

The Call Of Duty franchise is the largest in the entertainment industry, and its revamped Zombies game for iOS seems to have gone down well with consumers, having frequently featured in the charts since releasing shortly after Modern Warfare 3.

To add to a growing list of console titles debuting at the App Store, Electronic Arts has released Mass Effect Infiltrator for the iPhone, iPad, and iPod touch. EA already has quite a few games on the iOS platform – including the popular FIFA soccer series. In terms of first person shooters, Dead Space is probably the vendor’s standout title, combining polished visuals with great gameplay in what is easily one of the richest experiences on the platform to date.

If you have played any of the Mass Effect series on console, you will be familiar with the storyline. Commander Shepard typically fends off Reapers across the galaxy, whilst veteran Cerberus agent Randall Ezno procures aliens for experimentation at a secret facility. The leader of the facility winds up taking things to the extreme, though, prompting Randall to fight back with the intention of overthrowing Cerberus down. Your challenge is to flee Cerberus, delivering the research to the Alliance as quickly as possible. 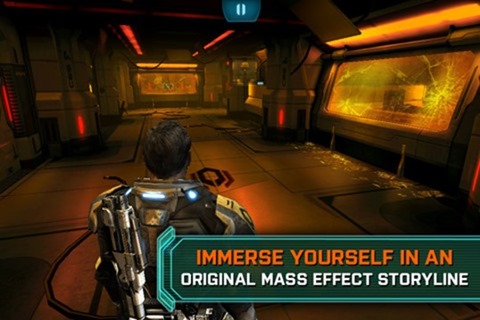 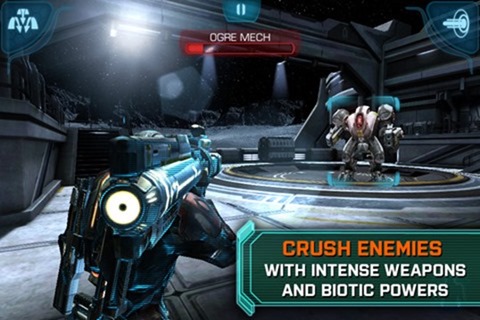 Certainly a tasty prospect for any iOS gamer, the release notes are as follows:

ENTER A NEW DIMENSION IN iOS GAMING
Move freely through massive exteriors and a fully realized Cerberus base. Featuring groundbreaking graphics and intensified audio, enjoy a console-like experience that marks the next leap in iOS gameplay.

IMPACT YOUR MASS EFFECT 3 EXPERIENCE
Gather valuable intel and upload it to Galaxy at War to boost your Galactic Readiness Rating in Mass Effect 3. Complete the game to increase your War Assets. Improve your chances in the final Mass Effect 3 battle – on the go!

It costs $6.99, which is quite expensive for an iOS title, but if you loved Dead Space, we’re pretty sure you’ll be captivated once again by the talented devlopment team EA have assembled. 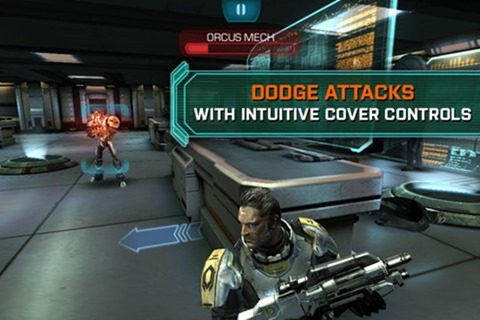 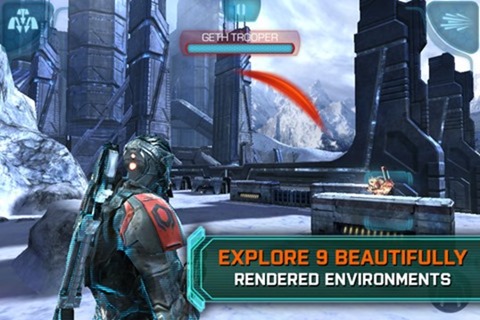