Two weeks ago, some preliminary information and screenshots of the Office 15 Technical Preview build surfaced on The Verge. Today, they have followed up with additional information, this time providing a quick rundown of some of the new features that have been implemented in ‘main’ Office applications – Word, Excel, PowerPoint, and OneNote – thus far. While Microsoft has mainly remained quiet about what’s coming in Office 15, as it is a Technical Preview build – which is passed to OEMs, partners, and select testers – leaks should come as no surprise, and should even be expected in some cases.

Anyways, here’s a changelog-style list of the new features and improvements in each new Office application: 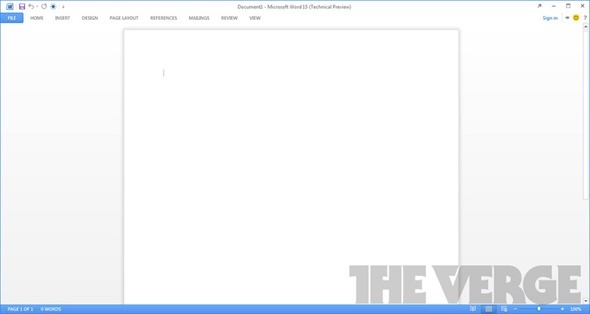 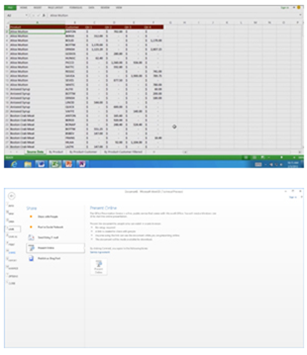 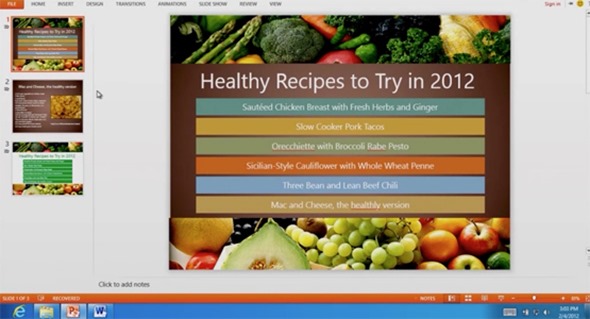 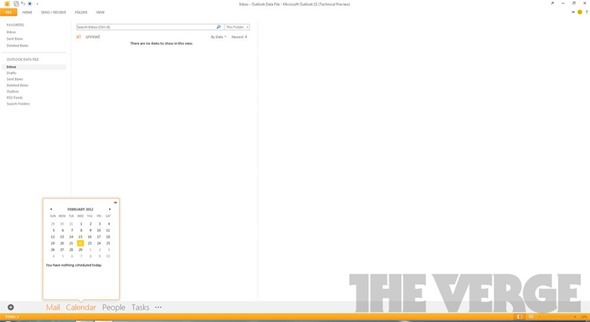 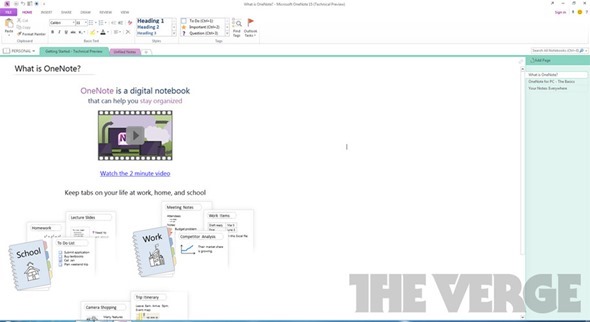 Whew, that’s quite the list. And, in the interim between now and the public beta this summer, there are sure to be more improvements and tweaks that are implemented.