Unsatisfied with the lack of Metro on the Windows 8 "legacy" desktop, one Verge forum user took it upon himself to create mockups that depict what the OS would look like if Microsoft were to ditch Aero in favor of an entirely Metro user interface design.

Here’s what mockup creator Sputnik8 has to say about his work:

This is a desktop concept that I’ve recently put together for fun. I thought I’d post a few screens to see what people here think. The screens include variations of explorer, ie (with a quick redesign of windows.com and bing), media center/player, and skype. Note that I didn’t aim for the design to be completely consistent with what MS calls ‘metro’ (for instance, I specifically didn’t want loops around icons, among other things). Anyway, click on the images to see the full versions.

Despite the fact that the mockups don’t follow Microsoft’s Metro design to the T, the reception of the mockups has largely been positive, with Mac-owning founder of The Verge Joshua Topolsky even commenting, "Holy cr*p. I would switch to Windows if it looked this good. AMAZING mock-up from one of our forum members." The mockups were also mentioned in an article on The Verge’s front page. 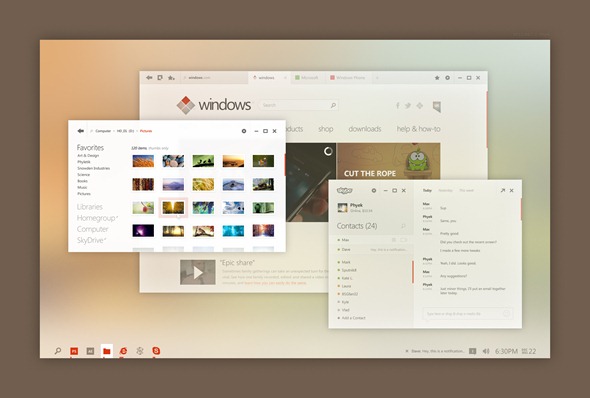 To state the obvious here, it’s important to keep in mind that this is simply a mockup that depicts what Windows can visually look like. It isn’t necessarily designed as a user experience that is functional in practical scenarios. It is also a "perfect world" mockup, where the applications, wallpaper, and even the websites in IE are beautiful enough to compliment it; again, not an indication of real-world use. However, with this in mind, it does portray a nice fantasy of what an entirely Metro user interface could look like. 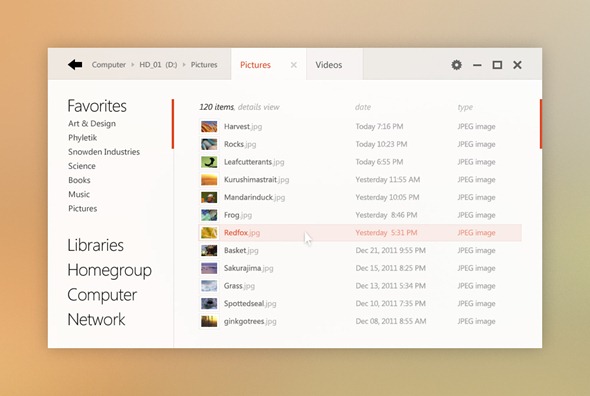 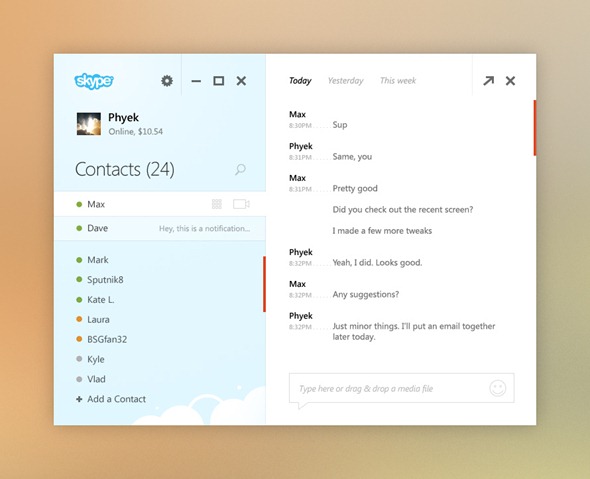 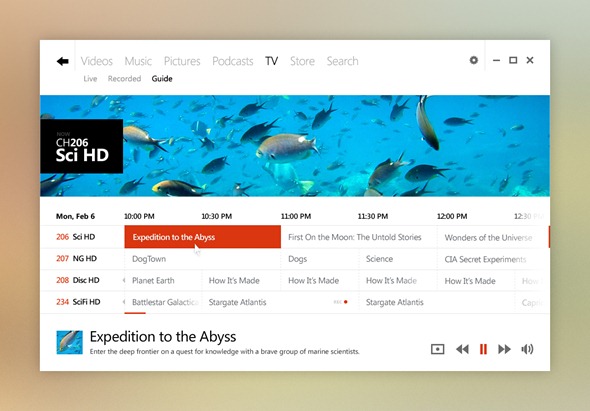 I do dislike the current state of Aero in Windows 8 – in the Developer Preview, it felt raw and unfinished, and leaked screenshots throughout time have shown that little improvement has been made – and it would certainly be cool if Microsoft went down the path of Metro for its user interface and developed a proper user experience along the lines of this.

There’s no indication that Microsoft plans on doing this anytime soon, but if you do want a little taste of Metro on your desktop – in the form of an actually working app – you should take a look at MetroTwit.