macOS Mojave Drops ‘Back To My Mac’ Feature

With macOS Mojave now having been in the hands of developers for a couple of days we are starting to learn more and more about what will or will not be included in the next big release of the Mac’s desktop operating system.

There is of course the the number of additions that Apple demonstrated on-stage, but perhaps more interesting is what Apple did not announce. 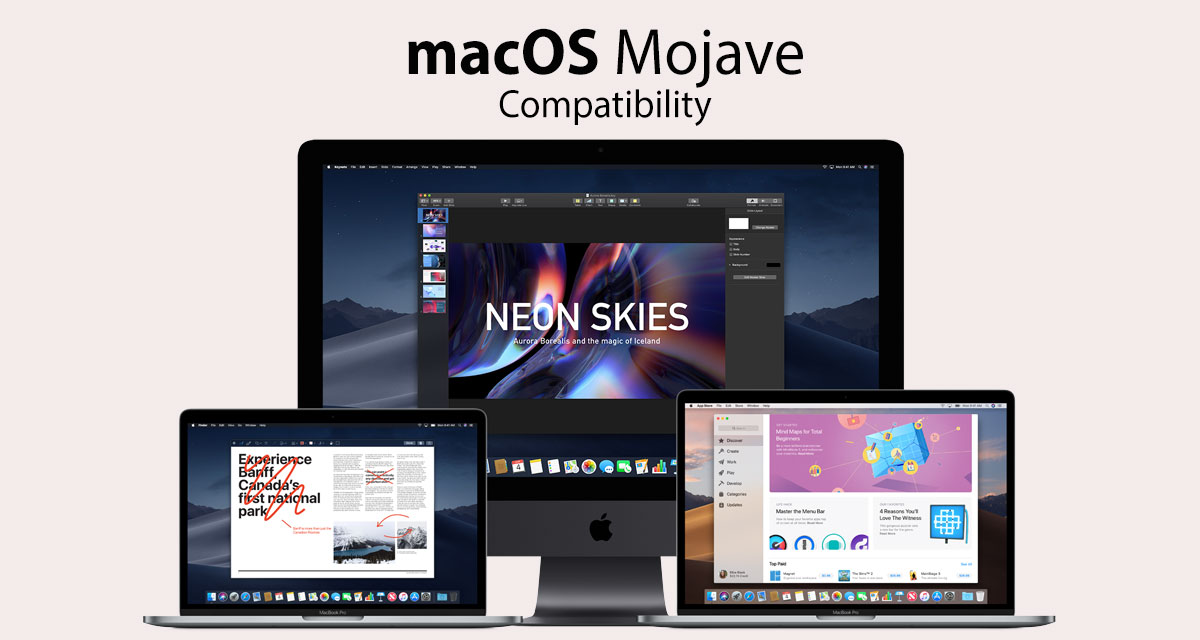 One of those things is actually the removal of an old feature rather than the addition of a new one, with reports surfacing that Back to My Mac is not included in macOS Mojave.

For those unfamiliar with the feature – and that’s entirely possible given its low usage rate – Back to My Mac allowed users to connect to their Macs remotely from any other Mac that they could log into. This was normally used for things like screen or file sharing, but it rarely worked as expected and when it did the performance was sub-par when compared to competing products such as Splashtop.

At this point it is unclear whether Back to My Mac will make a return to macOS Mojave in a future beta release or if this is the end of a feature that has been around for some years but has dwindled in popularity.

It is of course also possible that Apple has removed the feature in lieu of a new, improved version that will arrive either in a later beta release or in the final shipping product later this year.

Apple announced macOS Mojave alongside iOS 12, tvOS 12 and watchOS 5 during its WWDC 2018 opening keynote this past Monday with initial beta releases of all operating systems arriving on the same day.