If you are in the market for some Amazon Fire-branded hardware but wanted something a little more “cube-like,” then the company’s latest introduction may be right up your street. Amazon has today unveiled the Fire TV Cube, a hands-free cube-shaped box which is capable of streaming 4K UHD content and immediately goes head-to-head with Apple TV 4K.

From a product design perspective, Apple’s latest Fire-branded streaming product will definitely divide opinion. It’s unlikely that anyone will be able to honestly say that they believe is one of the most beautiful examples of modern product design that they’ve witnessed. 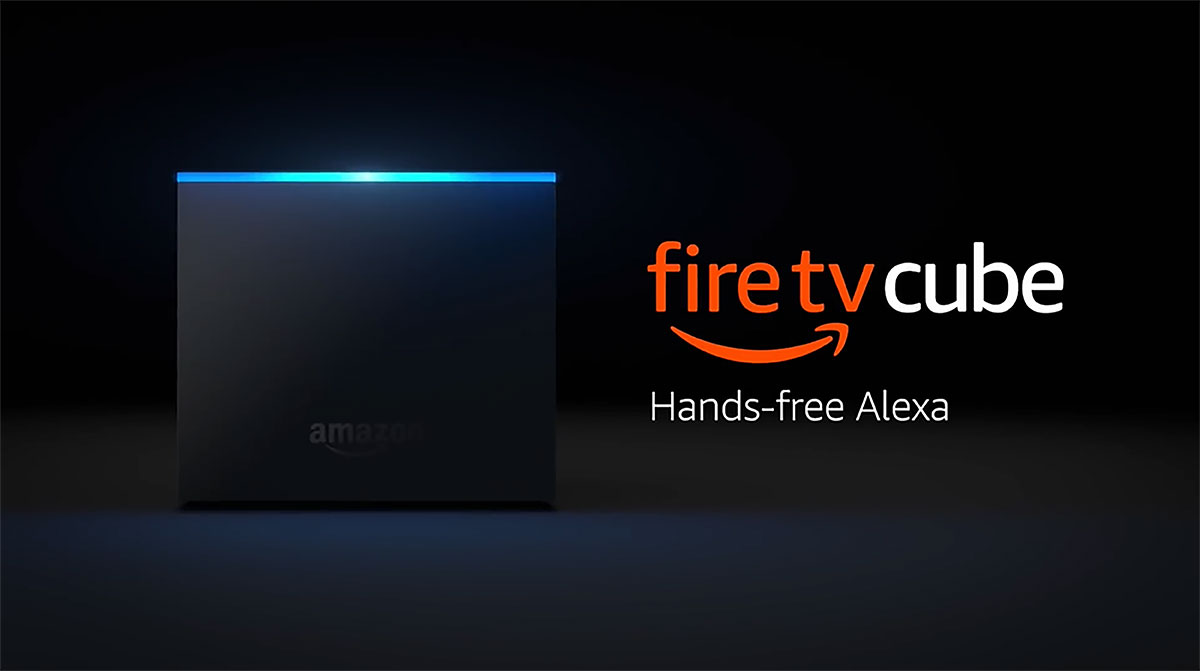 But it’s definitely not the worst and has it’s own unique level of charm at the same time as being immediately recognizable as an Amazon Alexa-based piece of kit. In terms of what the box is actually capable of, then you have a nice mix of Apple TV and HomePod all mixed into one handy little cube.

Amazon’s new Fire TV Cube will be capable of 4K UHD streaming with support for 4K HDR content as well as Dolby Atmos; the latter of which has just been announced by Apple coming with tvOS 12 for Apple TV 4K. The Cube also has smart assistant integration via Amazon’s Alexa AI, HDMI CEC, and even far-field voice recognition which surpasses Apple TV 4K in the fact that it doesn’t rely on the remote control being present and actually functions similar to Apple’s HomePod in that it uses advanced beamforming tech to suppress environment noise and focus solely on the command.

We believe voice makes it easier for customers to control their entertainment systems and watch the TV and movies they care about. And, it’s just the beginning. Amazon Fire TV Cube will only get better over time with the Alexa service always getting smarter. 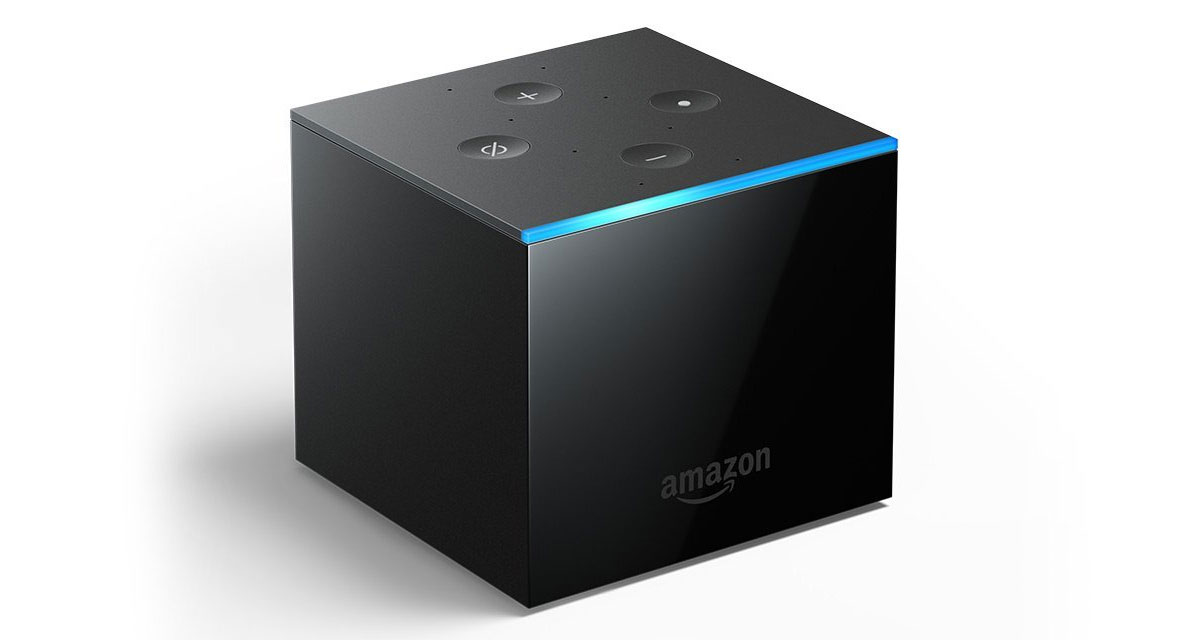 With its HDMI CEC, Fire TV Cube is also capable of invoking and turning the TV set on, making it possible for audible commands received via Alexa which can turn all services on and start playing a specific show or movie.

The brand new Fire TV Cube can be pre-ordered today and tomorrow at an introductory price of $89.99 for Prime members and that comes complete with 16GB of storage. Non-Prime members, or those who delay the pre-order, will pay $119.99.