With iOS 12 now in the hands of developers as well as anyone willing to stump up the money to get into the Apple Developer program we continue to learn new things about the software that will ultimately power all iPhones and iPads at the end of this year.

It’s still in its initial beta phase and there will no doubt be plenty of changes over the coming weeks and months, but as it is right now the release is looking very promising indeed. 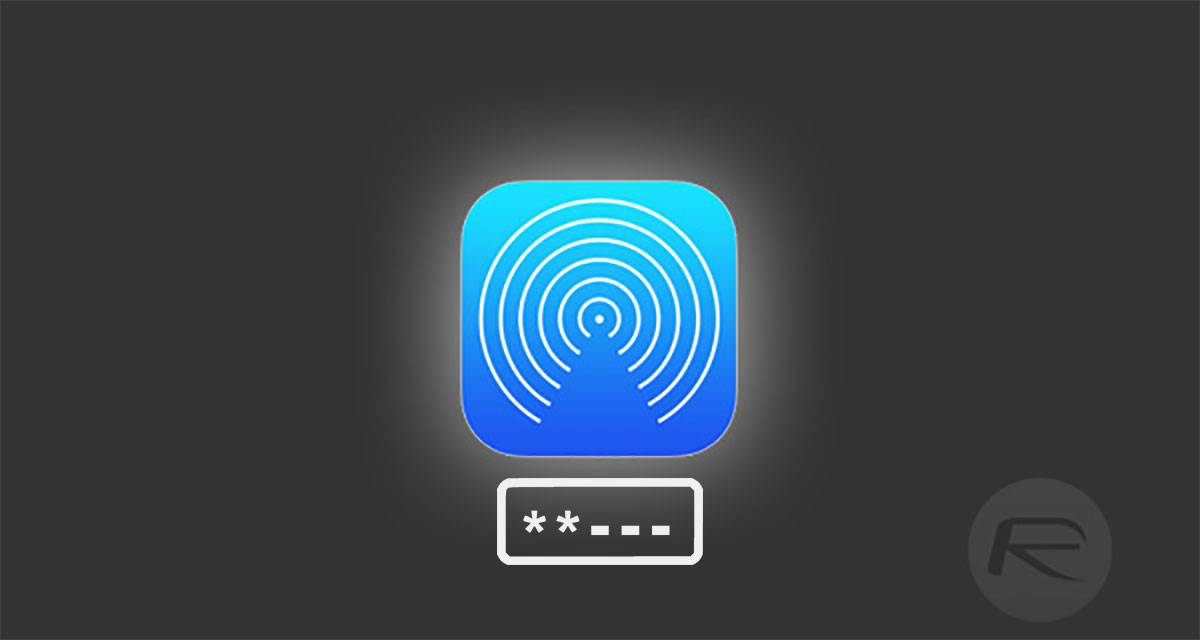 We have been sharing some of the less well publicized features to find their way into iOS 12 since it dropped in beta 1 form on Monday and today we have another.

This new feature is one that will be of great use to those who need to get complex and secure passwords from one iOS device to another and do not want to do something like sending them via iMessage or another messaging service. With iOS 12 installed on both devices, users an securely send passwords via AirDrop, the same protocol that is normally used for sending things like images between devices.

In order to take advantage of the feature in its current form users need to head to Settings > Passwords & Accounts > Website & App Passwords. Here, tapping a password field will present options to copy or use AirDrop. Selecting the latter will bring up the standard AirDrop controls, allowing a recipient to be selected.

On the receiving device the new password will go straight into the same passwords section within the Settings app and if an entry already exists, the user will be prompted to either update that password or cancel the process if they so wish. 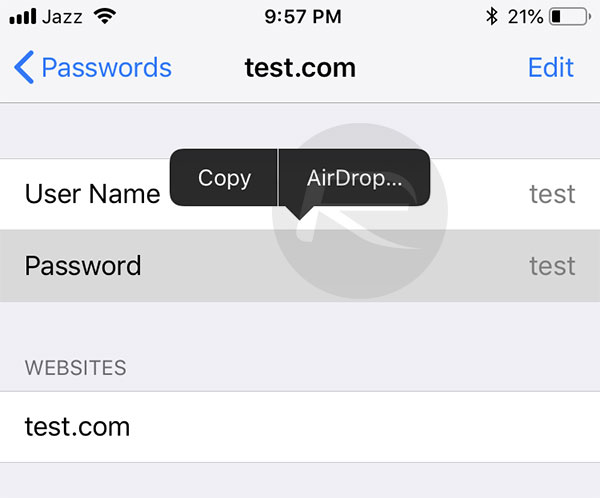 This is yet another feature that ties into Apple’s newfound focus on password strength and security and long may that continue. Anything that makes it easier to create and then implement secure passwords is a big win in our book.