Following on from Apple’s WWDC 2018 opening keynote, the company has shared more details about some of the new features we can expect as part of the software it showed off on Monday.

This took place during the State of the Union address for developers, which covers, amongst other things, the way Apple is working to ensure that users create and then use stronger passwords than they do currently. 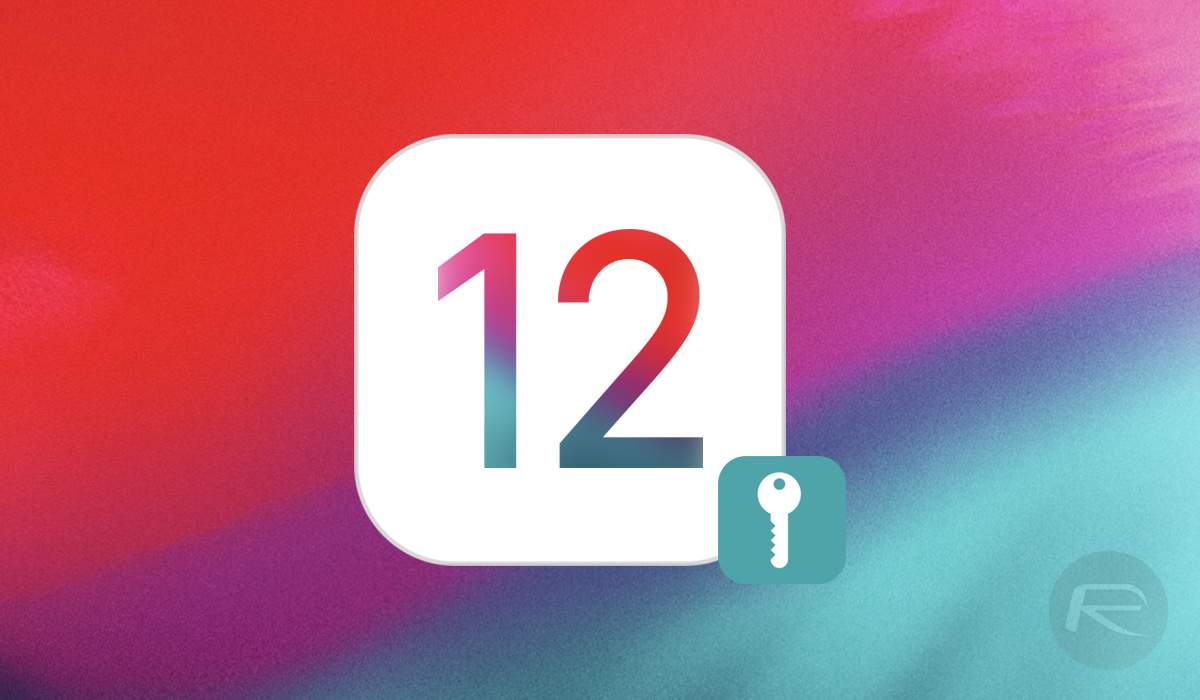 Strong passwords have long been something most users do not do a good job of creating and while tools like 1Password are great at making the management of secure passwords and data a breeze, there is still a barrier to entry that gets in the way. With iOS 12, Apple is aiming to change that.

As we mentioned previously, Apple will be adding new capabilities to iOS 12 that will not only make it possible for two-factor authentication codes to be automatically filled from an SMS but it will also include an API that will make it easier for users to enter strong passwords from within apps like 1Password right from the keyboard’s QuickType bar. That is just the tip of the iceberg, with there being quite a few other initiatives at play here.

All of this is, of course, great news for users and most of it is great news for developers of password management apps, too. We can’t wait to see what the folks at 1Password can do with the new tools that are now at their disposal as part of iOS 12.