Apple’s big WWDC 2018 keynote took place recently and just as we expected, we were treated to new beta releases of both iOS 12 and macOS Mojave. Both pieces of software received plenty of on-stage time, but as is always the case, it was impossible for every new feature to be shown off.

One of the ones that did not get stage time is the ability for SMS-based two-factor authentication codes to be automatically entered into apps by an iPhone or iPad. 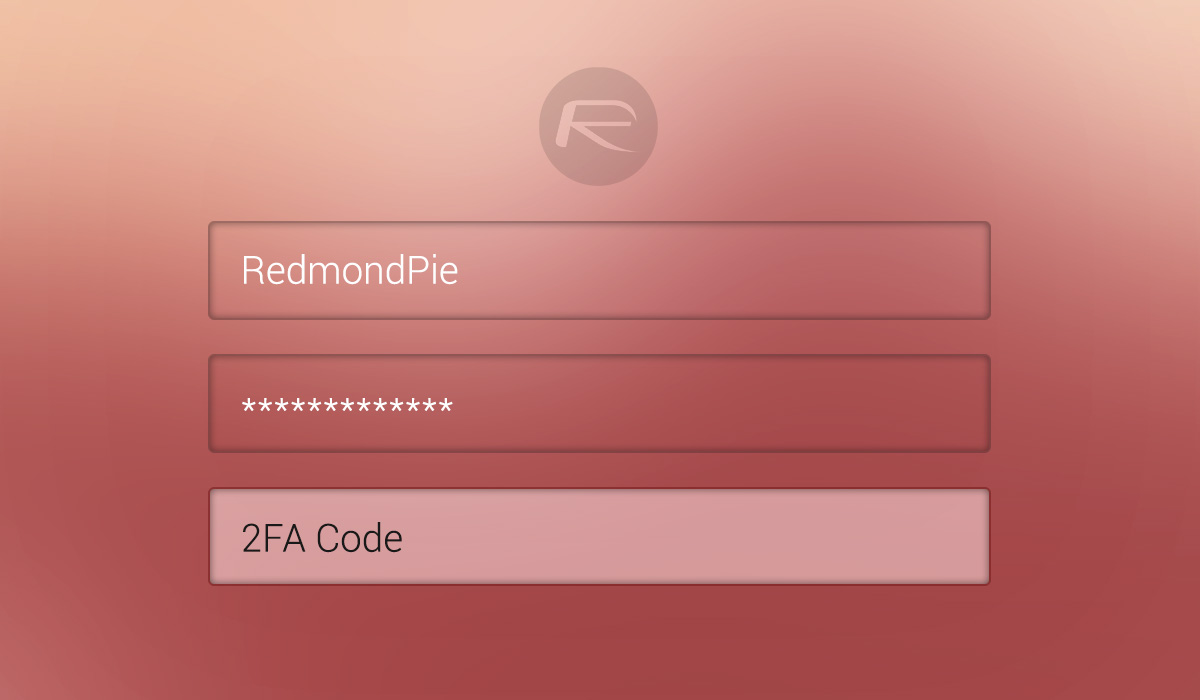 As you’re probably already aware, many services and especially financial institutions use a two-factor authentication system that relies on a code being sent via SMS. This code is then received and entered into an app or website in order to confirm a user’s identity. That can be a pain, but with iOS 12, users will not have to enter those codes manually, with the system doing the heavy lifting for them.

One aspect of this that shows the typical Apple attention to detail is the fact that the message itself will also be marked as read, again saving the user from ever having to even see it.

SMS one-time passcodes will appear automatically as AutoFill suggestions, so you never have to worry about quickly memorizing them or typing them again.

Continuing the theme of improved security systems, the folks behind 1Password have also been speaking about what the new and updated iOS software will be capable of. By sharing a teaser video, the 1Password team showed off what auto-fill capabilities are made possible thanks to iOS 12, with a login prompt being easily dealt with. This is possible thanks to an auto-fill option that pops up as part of the keyboard, which, importantly, now allows integration with 1Password and other third-party apps whereas prior to iOS 12 it was an iOS Keychain-only affair.

This is one prime example of what newly introduced APIs are capable of and what they allow talented developers to do. This is what WWDC is all about! We can’t wait to see what else is on the horizon.

What a wonderful present for us at WWDC this year! Thank you to all our friends at Apple for this great new API. #1PasswordAutofill pic.twitter.com/jpvRVogslS