When Apple released the latest macOS 10.13.4 beta, the release notes which accompanied it were far from complete, simply saying that “This is the latest version of the macOS High Sierra developer beta and is recommended for all Apple developers.”

It is not abnormal for Apple’s beta release notes to be lacking in clarity, but it now seems that Apple has accidentally published the final, full release notes for the macOS 10.13.4 update in a number of languages including French, Polish, and German, but not English as yet. 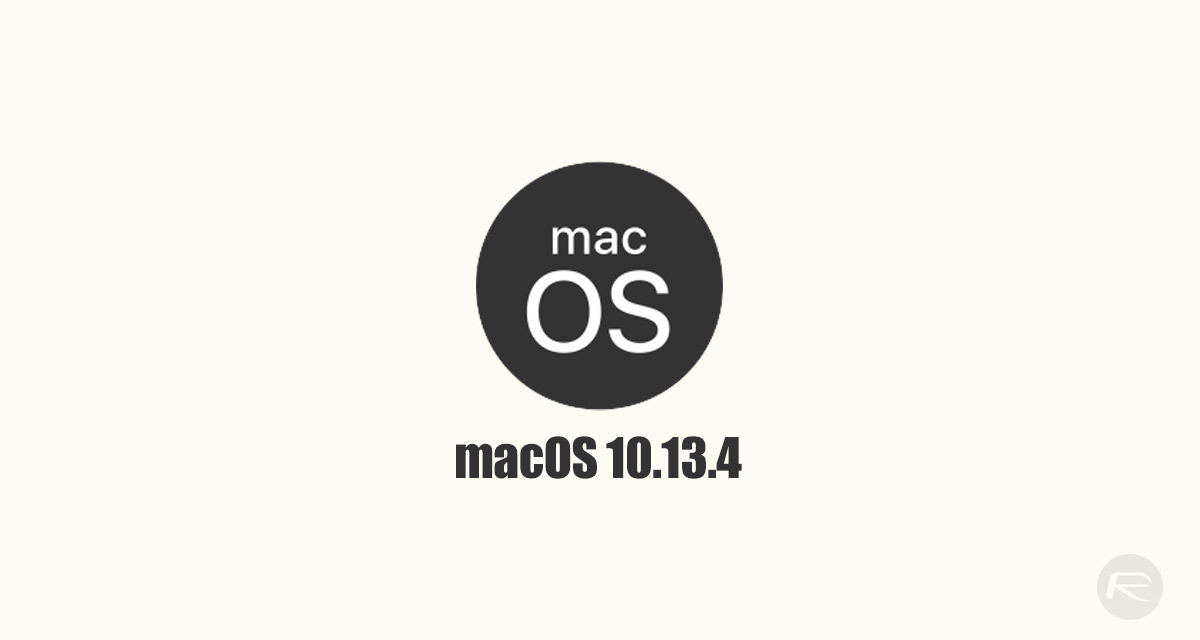 According to the notes, or at least Google Translate’s interpretation of them, the final release will bring iMessage Business Chat to the Mac along with full support for external GPU devices, something that has been coming for some time now.

The accidental publishing of the notes was originally spotted in French by MacGeneration, with Polish and German versions appearing online afterwards. While Google Translate may not have been able to get things 100% accurate, we can also safely expect a fix for the iMac Pro’s graphical corruption issues as well as one which will resolve a bug that has previously prevented links from appearing properly in Messages.

The expectation is that macOS 10.13.4 will be released to the public soon with a new beta program replacing it ahead of yet new beta releases of macOS following Apple’s WWDC 2018 event in June. 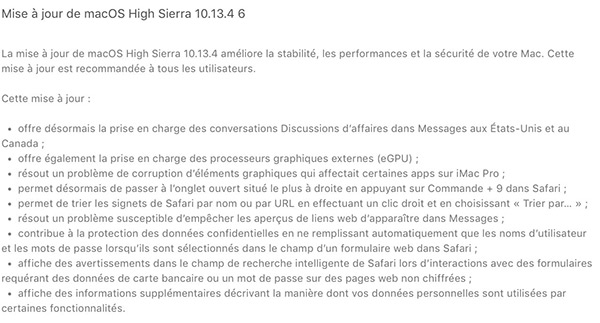 It’s possible that we may see new software shown off during the company’s March 27th event as well, although this remains to be seen. This event is expected to focus heavily on education, with iOS features likely to be the big arrivals rather than new additions to the Mac or macOS.