Only three days after seeding beta 5, Apple today has dropped macOS 10.12.2 beta 6 to both developers of Apple Developer Program and public testers of Apple Beta Software Program. This release comes over a month after the first beta of macOS 10.12.2 was seeded by Apple.

As far as beta releases are concerned, Apple seems to be on a roll these days. Instead of releasing weekly betas as they have been usually doing, Apple seems to be pushing betas after every few days or so now. And it’s not just that they are doing this with macOS betas, watchOS, iOS and tvOS betas have also received multiple beta updates in the last week or so.

macOS 10.12.2 is more of a bug fix and performance improvement release with the main aim being under-the-hood improvements to the Mac platform. In addition to this, the release also includes new Unicode 9 emojis and wallpapers, and improved support for the Touch Bar on the 2016 MacBook Pros.

If recent email replies to customers from Apple’s Craig Federighi is anything to go by, macOS 10.12.2 also fixes graphical glitches that many owners of higher-end 2016 MacBook Pro models with dedicated AMD GPUs have been complaining about, as well as Time Machine crashing issue that has also been fixed in this release.

To install beta 6 of macOS 10.12.2, for those already on previous beta, heading to Mac App Store and checking for new updates under Updates tab should help get you on the latest beta seed. For those new to macOS betas, head to developer.apple.com or beta.apple.com to get started. 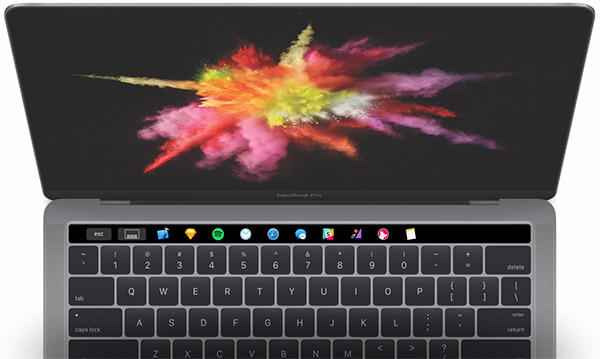 Apple is expected to release final version of macOS 10.12.2 to all Mac users around the world sometime next week along with final releases of iOS 10.2 for iPhone and iPad, watchOS 3.1.1 for Apple Watch, and tvOS 10.1 for Apple TV.