The beta 6 seed of iOS 10.2 comes only a few days after Apple dropped beta 5 over this past weekend. macOS Sierra 10.12.2 beta 5 and watchOS 3.1.1. beta 5 on the other hand comes about a week after beta 4 of the said platforms was released to both registered developers and public beta testers. 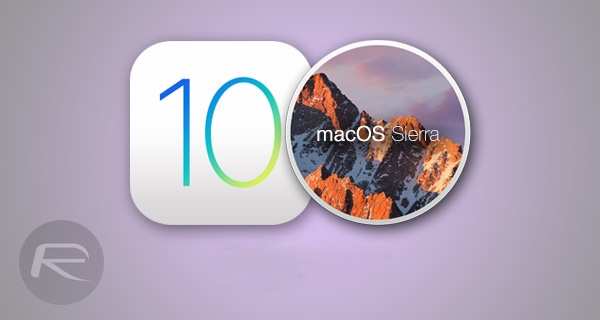 Today’s iOS 10.2 beta 6 and macOS Sierra 10.12.2 beta 5 seeds are not only available to those registered on the company’s Apple Developer Program, but also to those public testers signed up on the company’s Beta Software Program.

For those who don’t already know, iOS 10.2 brings a number of new features to iPhones and iPads, including many new Unicode 9 emoji characters, SOS feature for emergency calling for iPhone users in India, two new full-screen iMessage effects, all new TV app, some interface tweaks to the stock Music app, among other things.

macOS Sierra 10.12.2 for Macs and watchOS 3.3.1 for Apple Watch devices are a little different story altogether, with both updates providing only bug fixes and under-the-hood performance improvements instead of bringing any new user-facing features or changes.

As mentioned earlier, iOS 10.2 beta 6 and macOS 10.12.2 beta 5 can be downloaded right now by both developers and public beta testers. iPhone and iPad users with configuration profile installed can head over to Settings > General > Software Update to grab the OTA update. 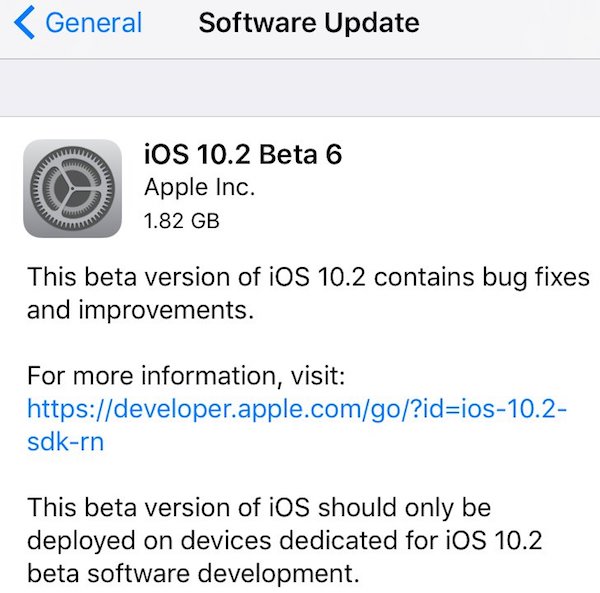 If this is the first time you are installing a beta version of iOS, macOS or watchOS, head to either developer.apple.com or beta.apple.com to get started.

We’ll update the story when, and if, we find any new changes in today’s beta releases. Stay tuned for more.