These seeds are available to developers only, or more appropriately, to users registered and enrolled as members of the Apple Developer Program over at developer.apple.com. It was about two weeks ago when Apple made beta 3 of the aforementioned operating systems available, and now with beta 4 out, let’s take a look at the contents of the packages. 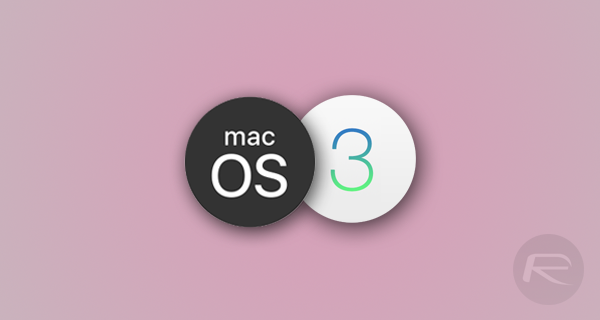 As we already know, macOS 10.12.2 is all about progression of the platform, integrating needed bug fixes and performance improvements, and ensuring that all new devices have compatibility and the support that they need. To that end, 10.12.2 is likely a release that sees better and ongoing support added for the fantastic Touch Bar in the new 2016 MacBook Pro. As is always the case, Apple will have also taken the opportunity to patch any security vulnerabilities that have become known, as well as improve any areas of concern ahead of public release.

As always, registered developers who have a vested interest in ensuring that Apple is progressing on the right course can grab the latest beta update of macOS 10.12.2 directly from the Mac App Store. Using the Software Update functionality within, developers enrolled in beta program are able to install beta 4 directly over the top of any existing macOS installation.

The introduction of watchOS 3 and watchOS 3.1 was where the real improvements and changes were for Apple Watch owners. This latest 3.1.1 update is an expected point release that looks to improve the overall Apple Watch experience, across all models and series.

Apple Watch owners interested in this update, and who have the configuration profile installed for watchOS beta updates, can head into Watch app > General > Software Update on their iPhone right now to grab watchOS 3.1.1 beta 4 as an over-the-air update.