As always is the case though, this fourth pre-release of iOS 10.2 is only available to those who are registered and enrolled members of the Apple Developer Program. The release comes approximately two weeks after the third beta was made available, and four weeks after the Cupertino-based company first introduced iOS 10.2 to the development community. 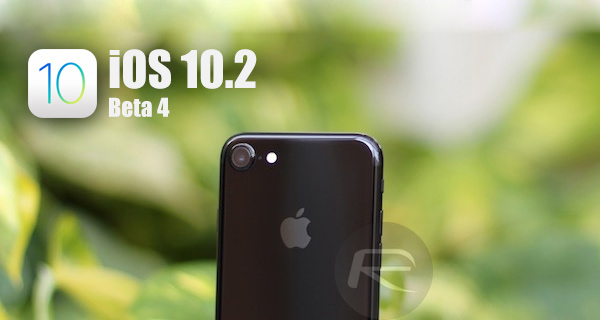 As you may already know from following our previous posts on the progression of iOS 10.2, Apple has actually introduced some notable and tangible changes with this firmware revision.

As an example of things to look forward to, the recently introduced TV app, which first made an appearance at Apple’s recent “hello again” event, is now not only available in iOS 10.2, but has also replaced the native Videos app. On the subject of the new TV app, iOS 10.2 also introduces dedicated set of configurable options within the native iOS Settings for the TV app. These options include being able to configure whether or not cellular data should be used for media playback, as well as defining the quality of purchases and rentals from one area.

Those who regularly send emotive and dynamic communications from within the new iOS 10 Messages app can also expect to find two brand new full-screen effects in the form of “Love” and “Celebrate”, as well as new and updated Unicode 9 emojis. 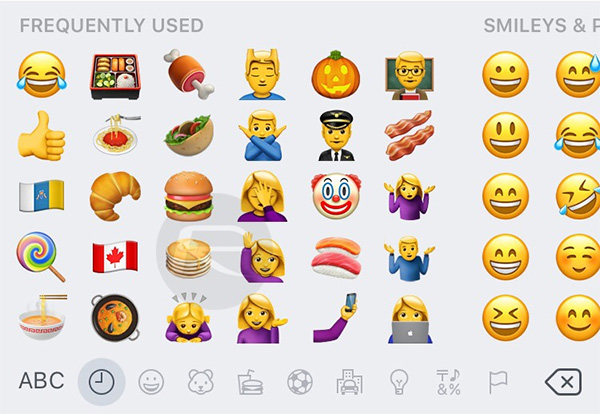 Apple has also brought back the Feedback app that allows those testing the platform to instantly give feedback to the company’s engineers about potential areas of concern or problems.

Indian residents also have access to an excellent, and super helpful, Emergency SOS feature that has clearly been added as part of the country’s new legislation that requires all devices sold in the country to have a dedicated panic button feature.

Dive into the platform yourself and see if you can spot any other changes in today’s beta 4 release, and we will make sure we bring the updates to you as they become apparent.

Anyone with an iOS beta configuration profile installed is able to grab the latest available pre-release seed as an over-the-air update by navigating to Settings > General > Software Update to force the iOS 10.2 beta 4 update through to the device.