Cydia for Mac Confirmed ! And It Is Coming “Within Weeks”

At the 360|MacDev conference, Jay Freeman (aka Saurik), who is the creator of Cydia store for iPhone, iPad and iPod touch has confirmed that he and his team are working to bring Cydia to computers running Mac OS X. 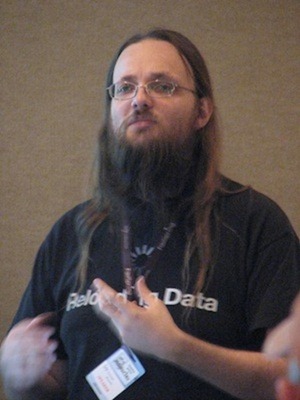 Since Apple’s Mac App Store will have some restrictions like no in-app purchases, the Mac Cydia maybe the perfect store for many developers who like working without going through the painful Apple’s approval process.

Currently, Cydia Installer has been used by about 10% of all iPhone users, or about 10 million devices. There are well over 30,000 packages available for iOS, and a lot of open source material can be downloaded from Cydia. He refers to Cydia as a store for things that are not apps, but extensions of what iOS devices can do.

Freeman felt that the same type of store would be useful for Mac OS X devices; the result is a Mac Cydia, which will be available "within weeks.

So yes, Mac Cydia is coming within weeks! If you are a developer and are interested in getting your apps to feature in Mac Cydia, you can contact a Cydia employee at: patrick [at] saurikit [dot] com for futher details.