We have had our bit of Google news lately. Primarily the big one was the release of the Android 2.3 Gingerbread and Google Nexus S, followed by the Chrome OS a few days back. Google also announced Chrome OS netbook for free to selected people in the US and reviews of the device have already started rolling out. 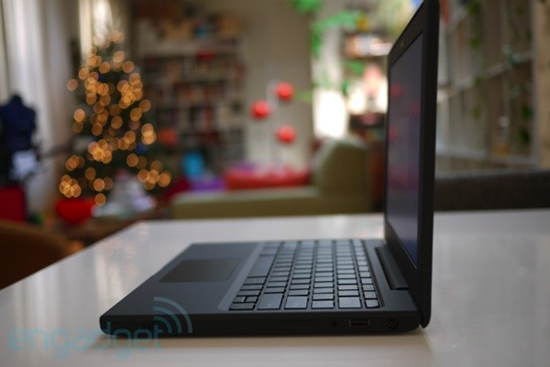 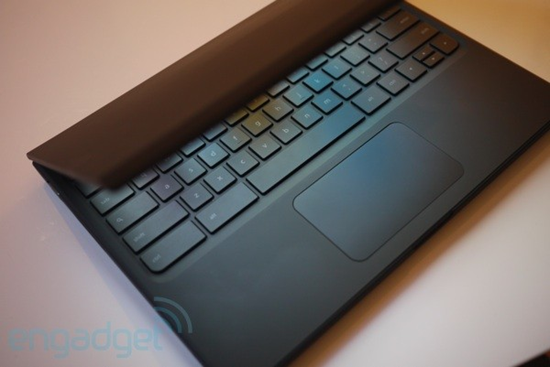 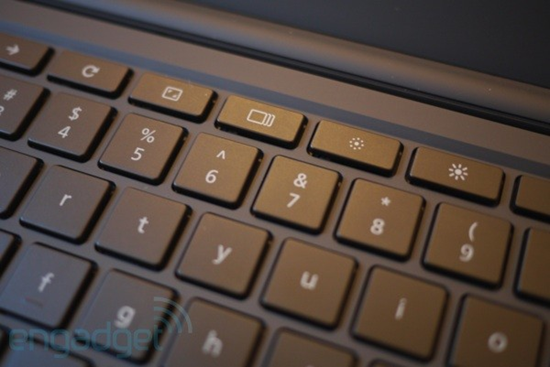 The Google Cr-48 laptop will be running Google’s Chrome OS, featuring a 12.1-inch screen and will be powered by the Intel Atom processor. The in depth review has everything you might want to read about the Chrome Cr-48 laptop but the gist of it is:

The Cr-48 may look like just any other laptop, but we can tell you right off the bat that it feels considerably better than most of those plastic netbooks sitting on store shelves right now. The entire body (that means the lid, edges, and the underside) is made of a soft, rubber-like matte black plastic — in fact, it feels a lot like the back of the Droid, though it feels a bit less rubbery.

And Just in case you aren’t interested in going through loads of text, Paul Miller has a video walkthrough of the Google Cr-48 laptop. You can view this video below:

I wonder how many of you are going to grab Google Cr-48 laptop for yourself? [Engadget]