The Jailbreak Detection API which was introduced by Apple in June this year with iOS 4.0 has been quietly disabled or removed from iOS 4.2.x, reports NetworkWorld. This API was used by third-party MDM apps such Afaria or AirWatch to detect whether the user’s device was jailbroken or not. 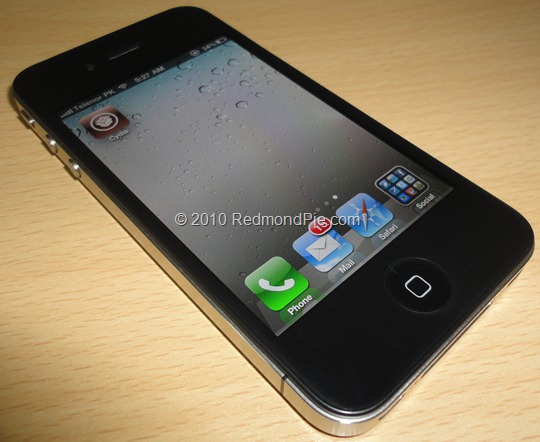 This detection API let the MDM applications in effect ask the operating system if it had been compromised. Jailbreak exploits typically change a number of operating system files, and exploit one or another low-level OS features to let users directly load their own or third-party applications.

Prior to iOS 4.0, some third-party developers implemented their own methods to detect whether the operating system was compromised or not. But this new detection API in iOS 4.0 allowed easier and simpler way to query the OS about the jailbreak, thereby triggering automatic responses such as alerting the helpdesk or shutting down access to corporate Exchange Server e-mail.

"We used it when it was available, but as an adjunct," says Joe Owen, vice president of engineering at Sybase, which offers the Afaria device management software. "I’m not sure what motivated their removing that….I’ve not had anyone [at enterprise customer sites] talk to me about this API being present or being removed."

No explanation was given on Apple’s part on exactly why this detection API was dropped. When asked, Apple declined to comment on it.