It’s just been over two years since the entire AC/DC catalog was finally added to the expansive iTunes Music library after lengthy speculation, and as part of Apple’s ongoing efforts to promote and engage users with music, the band’s new, unreleased album can now be listened to through iTunes completely free of charge. Details of how to take advantage of this great offer can be found after the break.

Rock fans finally got what they’d long since desired when AC/DC was added to iTunes almost two years ago, and as something of a reward for their patience, those following the Aussie band can get an exclusive early listen courtesy of Apple’s famed music service. 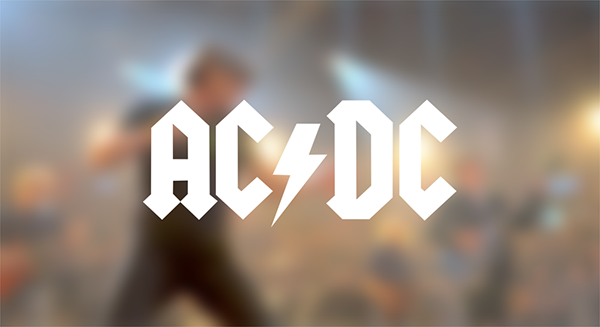 Being the overlord of iTunes, Apple has been making a song and dance of its music interests for many a year, although this hasn’t always been a great thing. Following the announcement of the iPhone 6, 6 Plus and Apple Watch back in September – and after an encore courtesy of Irish outfit U2 – the surprise new album of Bono’s band was handed out for free to iOS users.

The biggest surprise, however, was spared for those who didn’t want, need, nor in fact request U2’s music. Folks took to social media to vent their frustration at having the album pushed to their device without expressed consent, and although the Cupertino company swiftly released a tool for those who wanted to promptly get rid of it, it did take a little of the sheen off Apple’s grand gesture to music fans.

If nothing else, it left Apple under no illusions that some people simply don’t enjoy or appreciate U2 as much as it does, and the same goes for any band. Thus, while fans of the heavier stuff can rock out to some AC/DC in the lead up to the release of Rock or Bust next week, it’s unlikely that there’ll be any unsolicited, over-the-air downloading going on this time around.

So, if you want to give the new album a whirl, then you can sample Rock or Bust via iTunes First Play. The first two tracks are available to purchase on their own, but if you give the whole thing a blast and like what you hear, then you can grab the collection in its entirety from next week.

You can listen to the entire album right here. Be sure that you have iTunes installed before you go ahead with it.