Regular readers and jailbreak enthusiasts alike may recall an article some weeks back which related to the fact that the Electronic Frontier Foundation were petitioning for members of the public to make their combined voices heard to ensure that the Copyright Office continues to protect the exemption which makes jailbreaking a legal activity, as well as extend that exemption to include additional devices such as tablets and games consoles. In July 2010 the Library of Congress ruled that the jailbreaking of an iPhone in order to install third-party applications and software which were not officially sanctioned by Apple was legal, with exemptions being applied to the Digital Millennium Copyrights Act (DMCA) to that effect. We are fast approaching the time when those applied exemptions will expire once again thrusting jailbreakers into the dark underbelly of society unless extensions are applied, hence the EFF petition.

The Electronic Frontier Foundation were asking the public to support this by sending notices directly to the U.S. Copyright Office, putting forward their opinions on why the DMCA exemptions should not only be extended on time, but also extended to include additional devices. The Copyright Office has received a large response, and published the following statement on their website:

On Friday, February 10, the Copyright Office received approximately 700 comments on the classes of works proposed for exemption from the prohibition on circumvention of technological measure that control access. Links to most of those comments appear below, and links to the remainder should appear by the end of this week (i.e., by Feb. 17, 2011). The Office is also in the process of identifying, for each comment, which proposed class(es) of works is addressed.

This information may have gone overlooked by the majority of everyday iDevice users and jailbreak enthusiasts, had it not been brought to the community attention firstly by the iPhone Dev Team leader MuscleNerd, followed promptly by a tweet from Cydia creator Jay Freeman who is one the developers whose six page comment has been published. The published list includes the document number, as well as the commenter the document belongs to and the classes that they are commenting on and includes some household names such as Jay Freeman (#14), Sony Computer Entertainment America (#1) and Mozilla (#9). 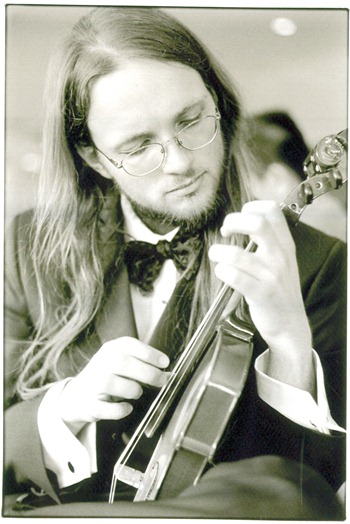 It is worth noting that while there has been a large response and a high volume of comments sent to the Copyright Office, not all of them are pro-jailbreakers and the published includes documents which are both for and against the legality of this type of circumvention. Rather bizarrely, as pointed out by MuscleNerd, there is no published comment whatsoever from Apple.