It was in July 2010, the United States government ruled that the jailbreaking and unlocking of Apple iPhones, as well as the rooting of Android devices was to be deemed a legal act, as long as the process wasn’t being carried out with the intention of circumventing copyright. We ran with an article directly after the ruling was made which outlined the full details of the new DMCA legislation which once and for all set to rest the misconceptions surrounding the legalities of jailbreaking a device. 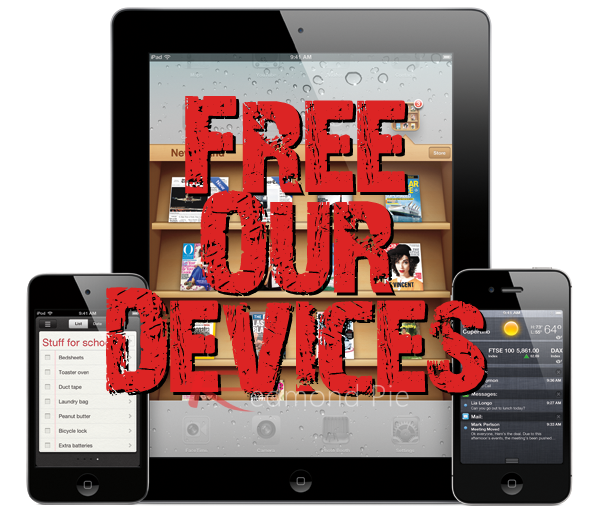 Obviously, the court’s decision to rule the act of jailbreaking as entirely legal was a major blow for Apple, considering they have invested so much time and money into making their devices and operating systems as secure as possible, and have always been public advocates for making jailbreaking an unlawful act. Apple understandably remained tight lipped on the situation at the time, choosing to make a short statement, which drew attention to the fact that jailbreaking, whilst officially legal, would still void any official Apple warranties:

Apple’s goal has always been to insure that our customers have a great experience with their iPhone and we know that jailbreaking can severely degrade the experience. As we’ve said before, the vast majority of customers do not jailbreak their iPhones as this can violate the warranty and can cause the iPhone to become unstable and not work reliably.

It seems like yesterday when we were mulling all over the court’s decision, and reading the updated DMCA ruling which allowed millions of jailbreak fans to rest easy that they weren’t law breakers. But it seems as if that time is coming around again, with the Electronic Frontier Foundation (EFF) lobbying for users to add their electronic voice to a petition which aims to ask the United States government to declare once again that jailbreaking an iPhone does not violate the DMCA. The EFF are also asking for this initial exemption, which is set to expire, to be extended to cover tablet devices as the Apple’s iPad is not currently covered in the original ruling.

Well known iOS developer, Charlie Miller, is an advocate for this change and has been alerting his Twitter followers to the petition, directing them to the EFF website to add their voice. A recent tweet by Miller makes a public plea for users to head on over to the online petition:

Judging by his follow up tweet, it would appear that a number of his followers believe that the previous ruling is permanent, and that no further action is needed to be taken, but Miller has been quick to point out that this simply isn’t the case. So just why should people care whether or not the exemption was inserted into Digital Millennium Copyright Act expires or not? Well, first of all, the recent download and usage statistics which relate to the new Absinthe jailbreak tool clearly show that jailbreaking is not only still popular, but is a thriving and expanding community. Not only do we need to think about the end users who pay a large premium for the device and should ultimately have the freedom to do whatever they want with it, within the realms of the law, but a growing number of developers actually make their living from the software and tweaks which they sell on Cydia.

To allow this exemption to expire, and cast the world of jailbreaking back into the dark days would not only be a huge regressive step, but would also play a huge part in killing off innovation and development talent which we have seen flourish in the last eighteen months.

To make your voice heard, you can head on over to the Electronic Frontier Foundation website and send your comments to the Copyright Office using the links provided. All comments must be received by February 10th at 5PM Eastern Time. 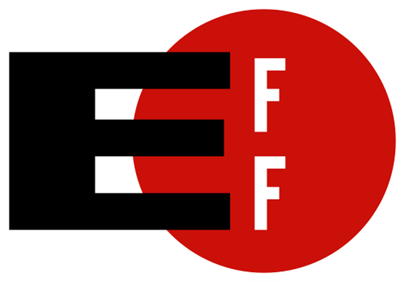