The folks over at OnePlus are not shy about launching new smartphones, so it’s probably not too far of a stretch to suggest that the OnePlus 6T isn’t too far off even though the OnePlus 6 only arrived a couple of months ago.

A new collection of photos may be taking us a step closer to confirmation of what that OnePlus 6T will offer, assuming they are legitimate. Having arrived via Weibo, that’s not something we’re willing to take for granted. 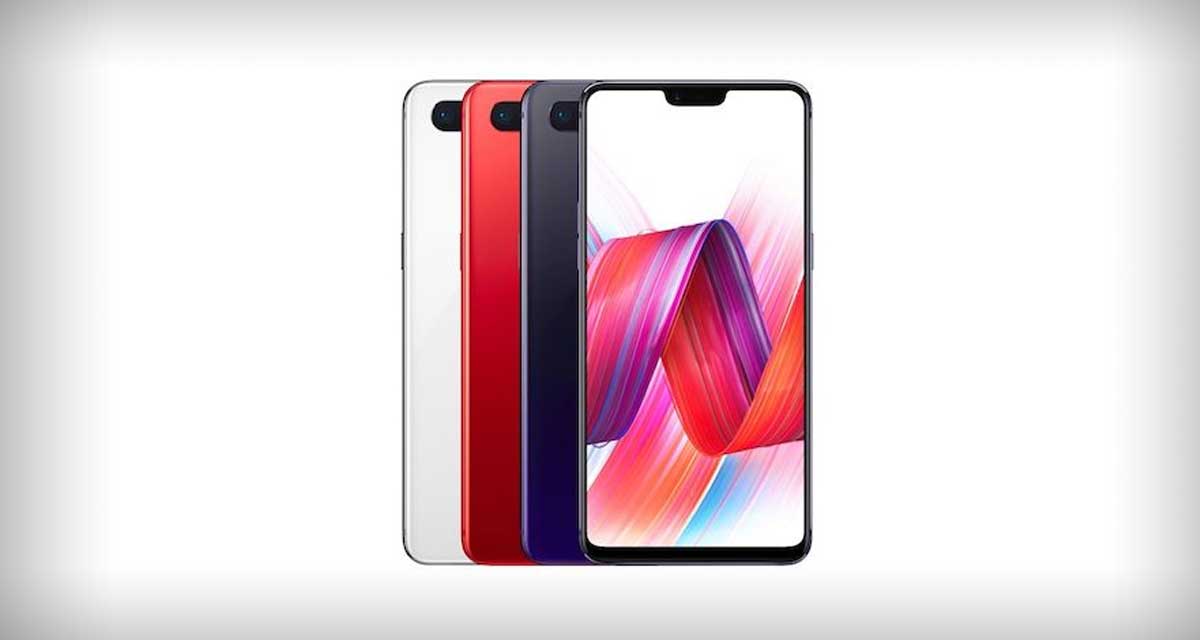 Assuming they are real, though, the images suggest that there will be some changes afoot for the new release. That means that there could be some sort of in-display fingerprint as rumors have suggested for some time now, with the packaging itself showing a fingerprint icon on the device’s display. That would perhaps make for the most interesting change here, given the fact that some much larger manufacturers haven’t gone that route as yet.

Beyond the fingerprint sensor, the images would suggest that we can expect a new notch this time around, with the OnePlus 6 notch being replaced with something more resembling a waterdrop of sorts. It’s certainly more aesthetically pleasing, we’ll say that much.

Beyond all that, we don’t know much more about the OnePlus 6T and the images aren’t giving away anything else of note. Given previous releases, we can expect the new device to be a more beefy one, with supercharged innards and if that fingerprint sensor is anything to go by, this could be quite the sleeper hit. Of course, even if this leak is legitimate, things could change for the smartphone before it is officially announced. 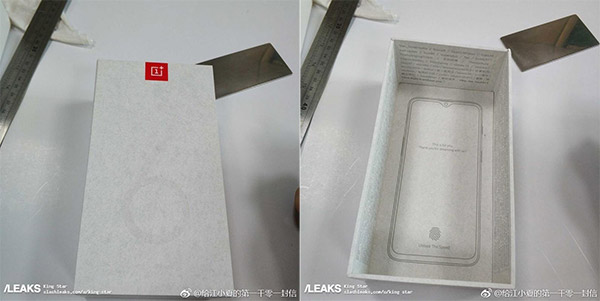