In this day and age, and with the internet so rampant with people eager for the latest news and gossip in the world of technology, new products leaking out of vendors and manufacturers is simply a way of life at this point. Even with that in mind though, it’s notable just how many times the new Nexus 5 from Google has been caught on camera in both still photos and that 7-minute video that we brought you not long ago. If you can judge a phone’s success on the amount of information that leaks about it before its official unveiling, then it would certainly seem that Google has a winner on its hands.

Being made by LG just like the Nexus 4 that came before it, the Nexus 5 is proving popular amongst those looking for as much information as they can possible glean about what the latest Nexus handset will feature. The latest tasty morsels to pop up online come in the form of what appear to be the first press renders of the unannounced Nexus 5, and they clearly show some of the new additions and alterations that Android fans can expect to see in the newest version of Android; KitKat. 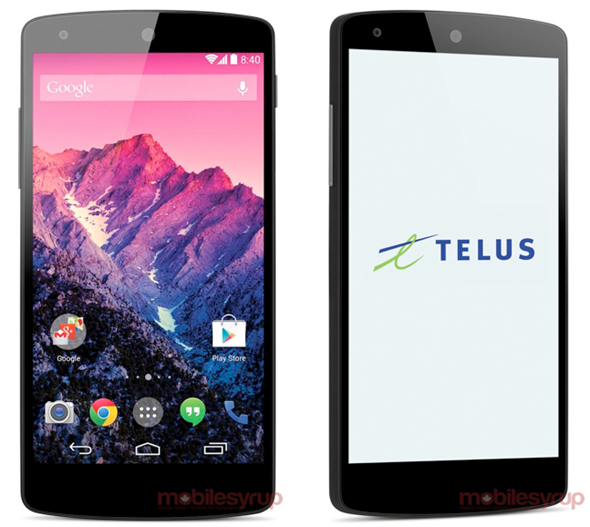 The renders, which reportedly come courtesy of Canadian carrier Telus, show Android 4.4 in all its glory. Notice the clear status bar as well as the tweaked camera and app launcher buttons on the device’s Home screen. There will undoubtedly be more considerable changes in Android 4.4, but we obviously can’t see those in these press renders. 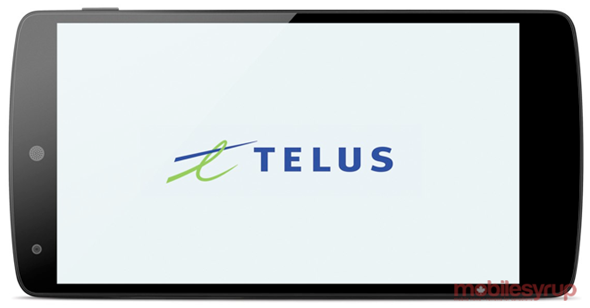 Google is expected to announce the Nexus 5 smartphone at least at an upcoming event. With Apple’s iPhone 5s selling well and both Samsung and HTC having new-ish high-end devices in the market, Google will want to get a new Nexus handset out there sooner rather than later. LG will also no doubt want the same.

With more details about and images of the Nexus 5 leaking on a seemingly daily basis, it’s debatable that we’ll even need Google to announce the phone at all at this rate.