How To Download Windows 8.1 Pro / RT On Your PC If You Are Having Problem Finding The Update On Windows Store

As with any newly-released piece of major software, the Windows Store is currently bearing the load from existing Windows 8 users who are keen to see what all the fuss is about with Windows 8.1 update which was released worldwide earlier today. Although things haven’t quite hit a GTA Online level of chaos, some, particularly those rocking the Microsoft Surface tablets, have had some issues when trying to grab Windows 8.1 or Windows RT 8.1. Here, we go through the steps necessary to circumvent the issue and have Windows 8.1 running on your desktop, notebook or tablet PC in no time at all.

So if your PC is not showing the Windows 8.1 or RT 8.1 update, here’s how you go about getting past it: 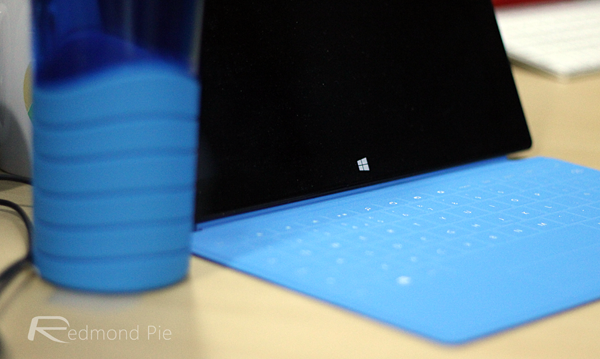 Note: Before following this, you must make sure you have all the required perquisite updates for 8.1 installed on your Windows 8 / RT device from the Windows Update, as shown in the screenshot below. 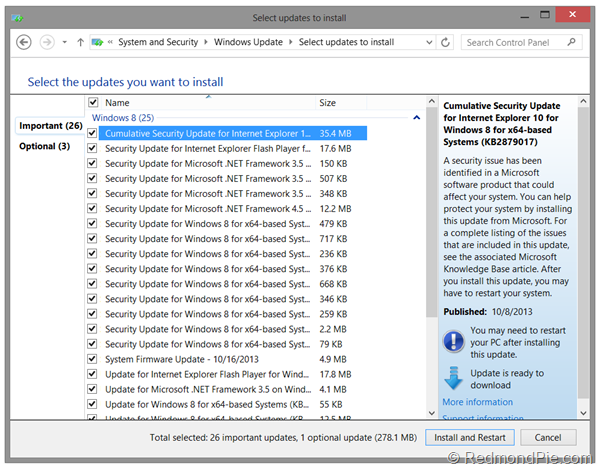 Step 1: Open up Internet Explorer on your PC.

Step 2: Point the browser to http://windows.microsoft.com/en-us/windows-8/update-from-preview#

This page basically shows steps required to update a PC running Windows 8.1 Preview to the final version of Windows 8.1. Worry not as this is apparently the workaround needed to push Windows 8.1 update to Windows Store on your device as well.

Step 4: After a little patience and perseverance, the process of downloading the Windows 8.1 update from Windows Store should commence. 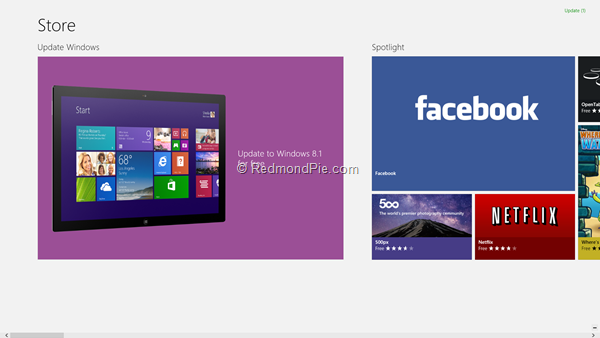 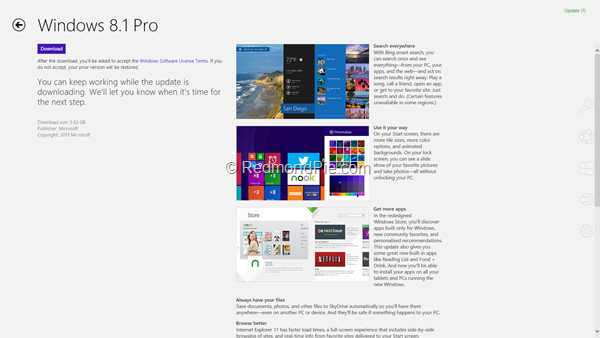 Obviously, having to do a little extra leg-work is not particularly enjoyable, particularly when there’s a major new software update on the other side. Still, if your PC won’t update, give the above workaround a try, and be sure to let us know how you got on by dropping a comment via the usual mediums below.