Google is apparently preparing to give its next major version of Android the iOS 7 treatment, with some cleaning up some of the visual elements offering a slicker-looking overall interface. Jony Ive and the software design team in Cupertino were radical in their redesign and ruthless in their disposal of skeuomorphism, and while it is not thought that Android 4.5 will be quite such a departure from the current configuration, the company is thought to be planning some notable aesthetic tweaks.

Google regularly likes to grace the Android community with new and exciting updates to its mobile operating system, and during the past couple of months, there has been a lot of talk with regards to what the Big G will, and will not include with Android 4.5. We’ve already learned of one or two features that the search giant has in the offing, but just whether they’ll make the cut for Android 4.5 – or be released at a later date – is anybody’s guess. 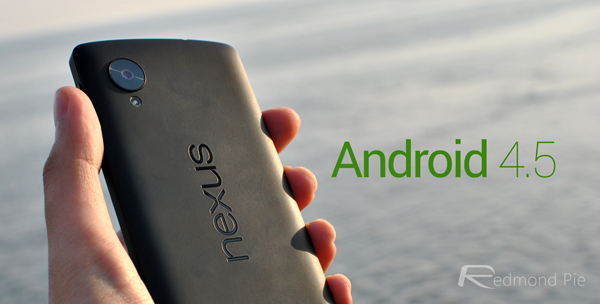 For some reason, tech fans seem more taken in by changes that are immediately apparent, and so the notion of Android’s interface being the subject of change is of particular fascination. Flat shapes and clean, minimalistic UI structure is definitely in vogue, and if Google does have plans to follow this trend, we definitely won’t be complaining.

A newly-leaked screenshot of an upcoming Android software version – codenamed “Moonshine” – offers a glimpse of what’s supposedly in store. As you can see, unlike iOS 7, three-dimensional effects still remain, although almost every icon appears much cleaner and is, in our humble opinion, visually enhanced. 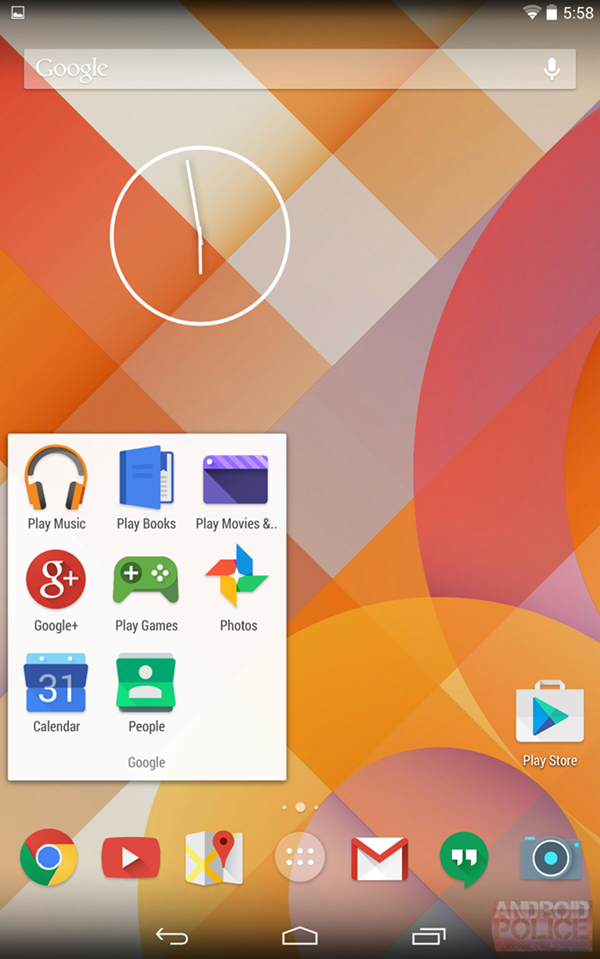 In borrowing design traits from both the current Web icons and those on Android, the combined effort shows a neat, tidy and cleaner set of icons, and while nobody’s likely to outdo Apple in terms of overhauling the appearance of an OS, Google’s subtle tweaks will doubtlessly serve to improve the look of its own mobile platform.

The source of this leak is Android Police, which cites a reliable source familiar with future releases of Android. It remains to be seen when – if indeed at all – we will be seeing these changes, and at this point, it’s unknown as to whether they will be included with Android 4.5.

Still, amid all the recent talk of iOS 8 and Windows Phone 8.1, it’s good to hear that Android users could soon have something to look forward to, and we’ll be sure to keep you guys updated on any further Android 4.5-related tidbits, so stay tuned!