The iOS Messages app may have benefited greatly from the introduction of iMessage, but in terms of features, hasn’t quite evolved as much as some users – this one included – might have liked. As soon as the Evasi0n jailbreak was released a few months back, many iOS device users flocked to the message-enhancing utilities available via Cydia, including the very popular BiteSMS, and if you’re looking for an easy way to create and deal with messages without having to continually consult the native stock app, then you may wish to check out a nifty new tweak by the name of auki.

In a nutshell, auki provides everything you could want from a quick-compose / reply tweak, with a few neat extras thrown in for good measure. 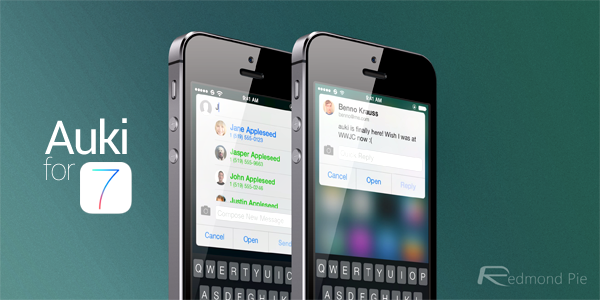 It’s almost criminal that, despite some significant improvements to iOS, we’re still at a stage where we must leave what we’re doing and jump back to Messages in order to send a quick message or reply to one sent our way. It’s not that getting three stars on Angry Birds takes precedent over organizing an important event with friends or colleagues, but given that Apple is a long-time advocate of seamlessness, its messaging infrastructure is still very much stuck in the dark ages. 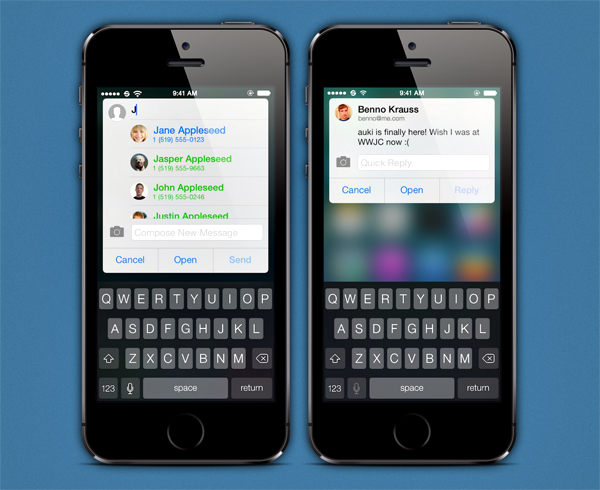 With auki installed, messages can be replied to there and then, and once you’ve hit “send,” you’ll be greeted with the noise you’re used to hearing to confirm that said correspondence has been passed onto its destination. If you wish to compose a message without leaving your current task, a simple swipe-down gesture is sufficient for auki to recognize this, and by means of a pop-up, you can readily type your message before returning to what you were doing before. 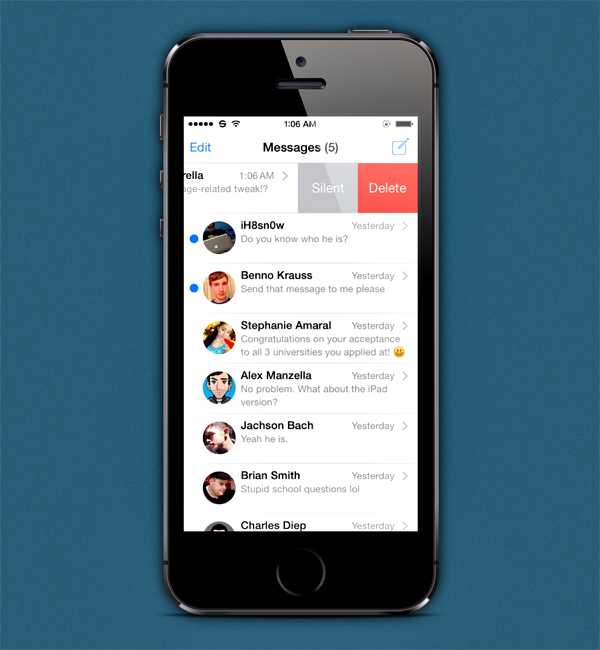 The tweak supports images and videos, and one added extra I particularly like is the ability to silence people. If somebody’s nuisance messages are proving a distraction, you can swipe to the left on a conversation to mute them, meaning that if a message is going to pop up, it is, at least, the message that you want to read.

The video below showcases auki in action, and for $3.99 over at the BigBoss repo, looks a relative bargain. Give it a whirl, and be sure to leave your comments via the usual channels.