The leaker, who goes by the name Mr. White, has been hit and miss in the past with predictions relating to Apple hardware and announcements. 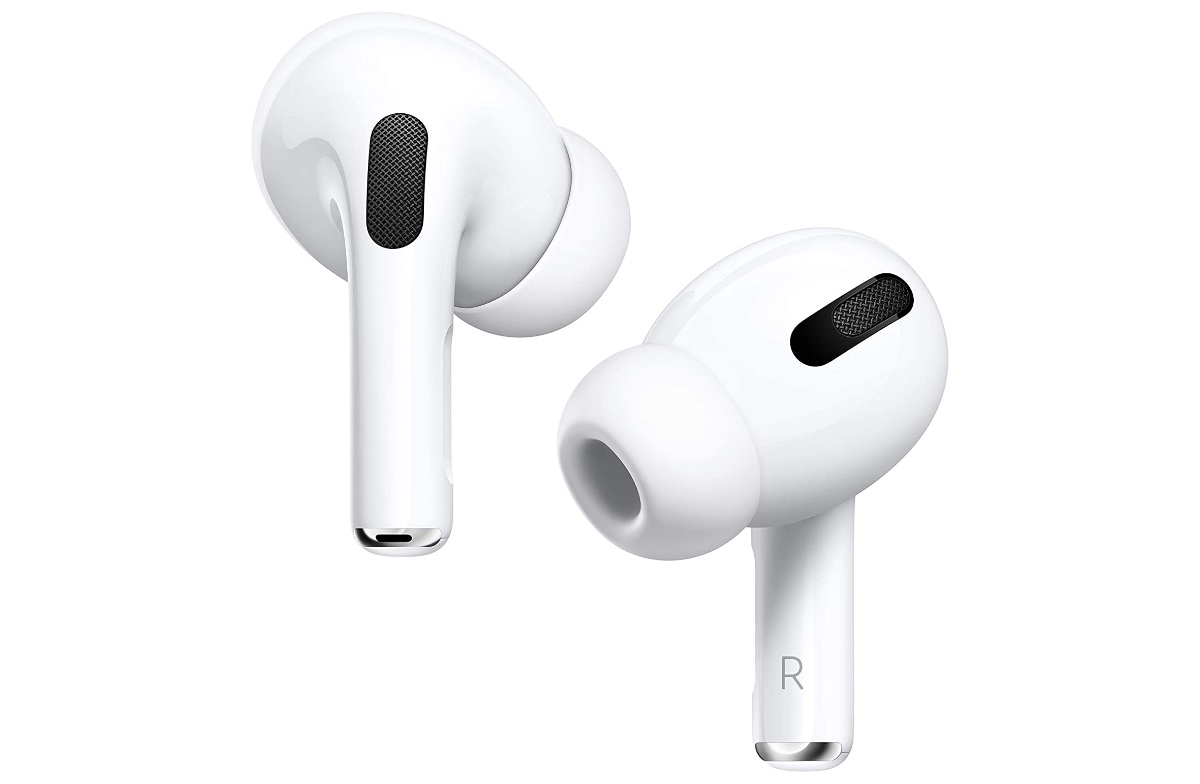 But there has been some success. The time around, he is claiming that Apple could potentially introduce a second-generation set of AirPods Pro with two different size options, both of which would be powered by the W2 chip.

The leaker’s guess doesn’t seem to be based on anything other than the visuals in the image that he has provided. The images seem to show components that could be what is currently used in the existing AirPods Pro hardware as well as a set of components that offer a noticeably longer cable length. This appears to be the main difference that is leading Mr. White to suggest that Apple is planning on releasing two versions during the next calendar year.

In addition to showing images of the components, he has also shared a screen dump that shows the “chip” as being model number “w2b0.” Again, the tweet contains no accompanying information, such as where these images originated from or anything that would validate the claims as being genuine. This is another one of those “believe it at your own peril” rumors that have as much chance of being accurate as it does being entirely fabricated.

As with a lot of rumors and speculation, it would be fairly sensible to approach this one with a grain of salt for the time being. There has been some chat about Apple’s second-generation AirPods Pro but this is the first time that someone claiming insider knowledge has suggested that we could see two different sizes.

As we move closer to an announcement, it’s very likely that we will see additional component leaks that could confirm or deny this rumor.