It seems that it is extremely difficult to keep anything secret and behind closed doors in this modern digital world. It’s one thing for product information, schematics, or drawings to leak online, but Microsoft has just suffered one of the worst possible data breaches with a huge treasure chest of internal Windows 10 builds leaking online and getting into the hands of those in the public domain.

That’s a whopping 32TB of Windows 10 core source code, installation images and blueprints floating around the world wide web courtesy of the leak onto betaarchive.com. 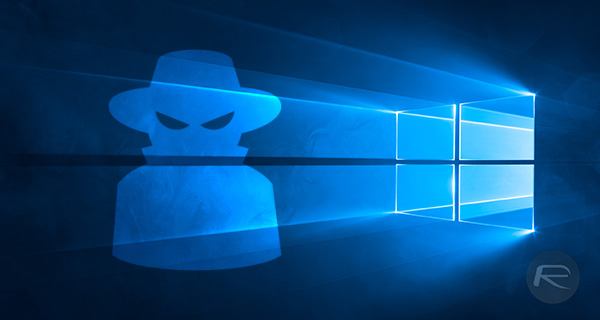 There’s no real information available yet on who is responsible for the leak, or the motives behind actually taking these files and putting them into the public domain in this manner, but it is being suggested that the files are part of Microsoft’s Shared Source Kit and that whichever parties are responsible have been steadily taken from the company’s in-house systems since as far back as March of this year.

The terrifying thing for Microsoft is that this Shared Source Kit contains a lot of valuable information about the platform, including the Windows 10 hardware drivers, everything an individual needs to now about the platform’s USB and WiFi stacks, and even ARM-specific kernel code.

To the majority of people out there, the leak doesn’t really mean a great deal. Even if a standard user accessed and had this 32TB archive it is very unlikely that the information would mean anything to them or they would know what to do with it. However, this is little comfort to Microsoft as the company will be very well aware that malicious individuals with a security research background could easily use the files in the breached data to look for security vulnerabilities which could then be exploited to put sophisticated malware or hacks in place that could affect the global Windows install base. It’s one thing creating malware through one’s own research, but another thing altogether if you have an inside view on the target platform. 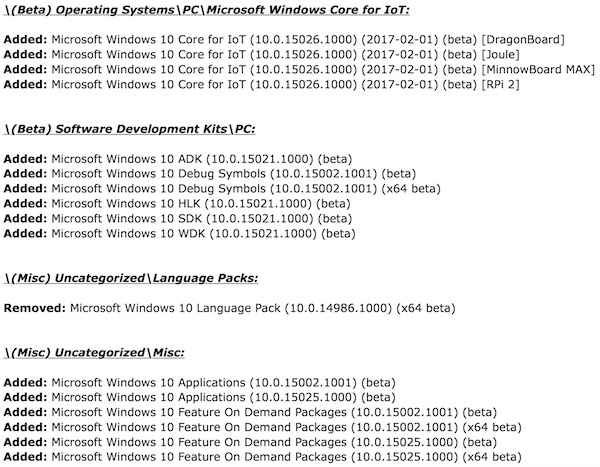 No-one from Microsoft has commented on the situation at the time of writing, but reports are also suggesting that the huge archive also includes top-secret builds of Windows 10 and Windows Server 2016, none of which have actually been put into public hands in an official capacity yet. We will update in due course if the situation progresses, but for now, it will be extremely interesting to see how Microsoft responds and handles this situation.