The Kodi team made its intentions regarding Kodi 18 very clear when it officially announced that Kodi 17.6 would be the last release in the “Krypton” series. Those intentions are slowly starting to be realized with the release of the Kodi 18 Leia alpha build for Android TV after being available on other platforms for a while. The Android TV version has been shown to also include Google Assistant-based voice search.

The Kodi team has shown in recent years that it is more than happy to aggressively expand the platform and its capabilities by bringing in much-requested features. 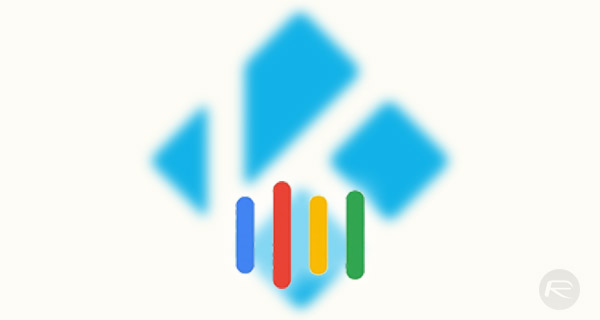 Obviously, the distribution team can’t just bow down to the pressure applied by the masses and does need to integrate functionality, which makes sense and which will appeal to the most users, which is why it makes perfect sense that voice search is now offered via Google Assistant in the latest Kodi 18 alpha for Android TV devices.

If a compatible Android TV device actually supports voice functionality then this is where the new feature and support for Google Assistant comes into its own. Users making use of that feature will be able to search for a TV show, movie, or a song or album using nothing but the power of speech. If the searched item is found, then it will be displayed in the standard Android TV results interface alongside other recommendations, which is also a new feature of Kodi 18 in this latest alpha release.

It’s likely that users will be able to find additional snippets of functionality improvements as they interact more with Kodi 18 alpha, but, for now, voice search and suggested recommendations appear to be the two big improvements. 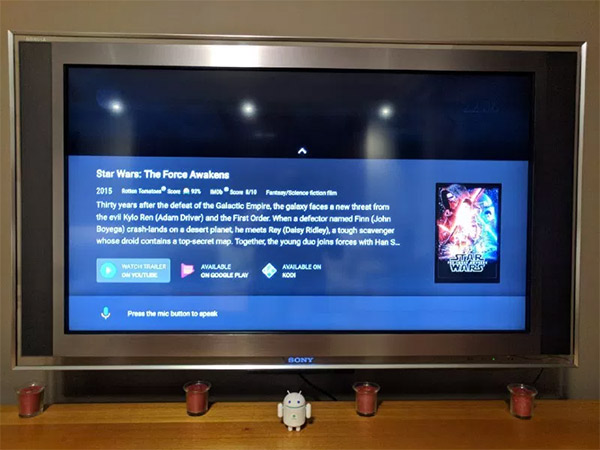 You really get the feeling that Kodi is starting to massively mature and find itself a place in a world of media which is being aggressively consumed by device owners and users all across the globe.

Those who wish to download the latest alpha APK in order to try out the new voice features on compatible Android TV hardware can do so right now from kodi.tv/download.

It’ll likely be a while before offerings such as LibreELEC or Kodibuntu are updated to bring this version.