Kinect Does a “Minority Report” ! [VIDEO]

If you have played with Kinect, you will recognize the similarity between Kinect and the user interface innovations that were imagined in the Tom Cruise starrer Minority Report movie back in 2002. 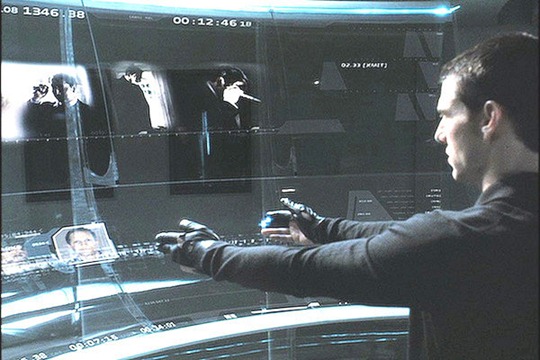 And now, thanks to the geniuses at the MIT, the dream of having a real-life Minority Report style user interface interaction has been achieved, and that too with Microsoft’s Kinect for Xbox 360. Video after the break.

Using Kinect drivers for Linux, some kids from the Robot Locomotion Group and Learning Intelligent Systems teams at MIT have come up with a system that has Kinect detecting all ten of your fingers, along with your palms, and using them to allow interaction with a display.