This Kinect for Xbox 360 Hack Makes You Invisible ! [VIDEO]

Microsoft’s Xbox 360 Kinect hacks have been plentiful, but here is a very original one that is almost guaranteed to impress. A Japanese coder by the name of Takayuki Fukatsu posted a video showing Kinect’s "optical camouflage" effect that he created with openFrameworks. He didn’t explain how it works but it appears to be a filter that removes his body from the frame in real time and replacing it with the image behind, which would have been taken beforehand. The mismatch of the images near his outlines are a good indication its a before image being replaced over the top of the current one. 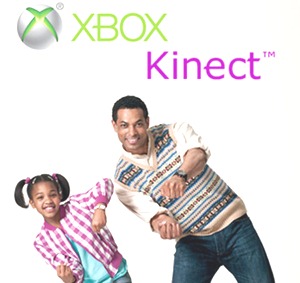 This “invisibility” hack doesn’t really have many practical uses but it does showcases some of the creative talents of developers and with over 2.5 millions Kinect’s now sold, lets hope that more than a few of those were sold to people with as creative an imagination as Takayuki Fukatsu.

Check out the video embedded below, and skip to 1:30 for real the action to begin!