Multiple sources and analysts have already agreed that Apple will release a high-end next-generation iPhone with an edge-to-edge OLED display. Now, according to Kuo and KGI, that same model will also include a “revolutionary” front-facing FaceTime camera which will feature 3D sensing capability courtesy of three different modules. 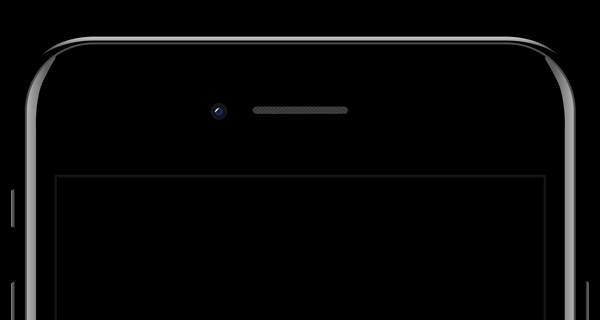 We recently mentioned that Apple had acquired Israel-based startup RealFace, presumably with the intention of integrating its facial recognition software into a new biometric feature for future Apple products. However, it’s another Apple acquisition which is this time being touted as the main driver behind this 3D sensing camera. Those aforementioned three modules which will make-up the camera will allegedly be powered by PrimeSense algorithms, which is a company Apple took ownership of back in 2013.

And talking of the front-facing camera and its technical DNA, the KGI report suggests that off the three modules, one will be the front camera module as found in existing iPhone models, second being an infrared transmitting module, and third being an infrared receiving module.

These three modules, in conjunction with the software-based improvements, will let the new FaceTime camera determine the exact location and depth of objects that are placed before it. Such an advancement and integration would potentially tie in very nicely with the suggestion that Apple is seriously looking at 3D facial or iris detection as a biometric security feature for future devices. 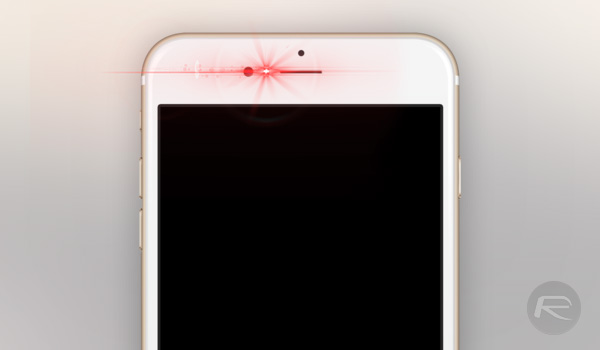 Apple has already made advancements with the iSight-Duo camera embedded in the iPhone 7 Plus, but it’s suggested that it will use that experience to take things up a notch with this newer device. The infrared modules will merge the data received with the 2D image provided by the camera module, and utilize the PrimeSense algorithms to get a better understanding of environment for producing a more depth-aware image. In addition to being applicable in facial recognition or iris scanning scenarios, this three-module camera could also form the basis of Apple’s first foray into augmented and virtual reality.

The bigger picture is currently unknown, but if accurate this could spell the end for Touch ID in future iPhones. If this does come to fruition, then it’s likely to be a differentiating feature of the top-end iPhone 8 expected to cost $1,000+.