Kanye West, love him or hate him, is always an entertaining read when he’s taking to Twitter to stream his consciousness into messages the world can see.

He’s recently returned to Twitter and is doing exactly that, commenting on everything from fashion to politics and pretty much everything in between. 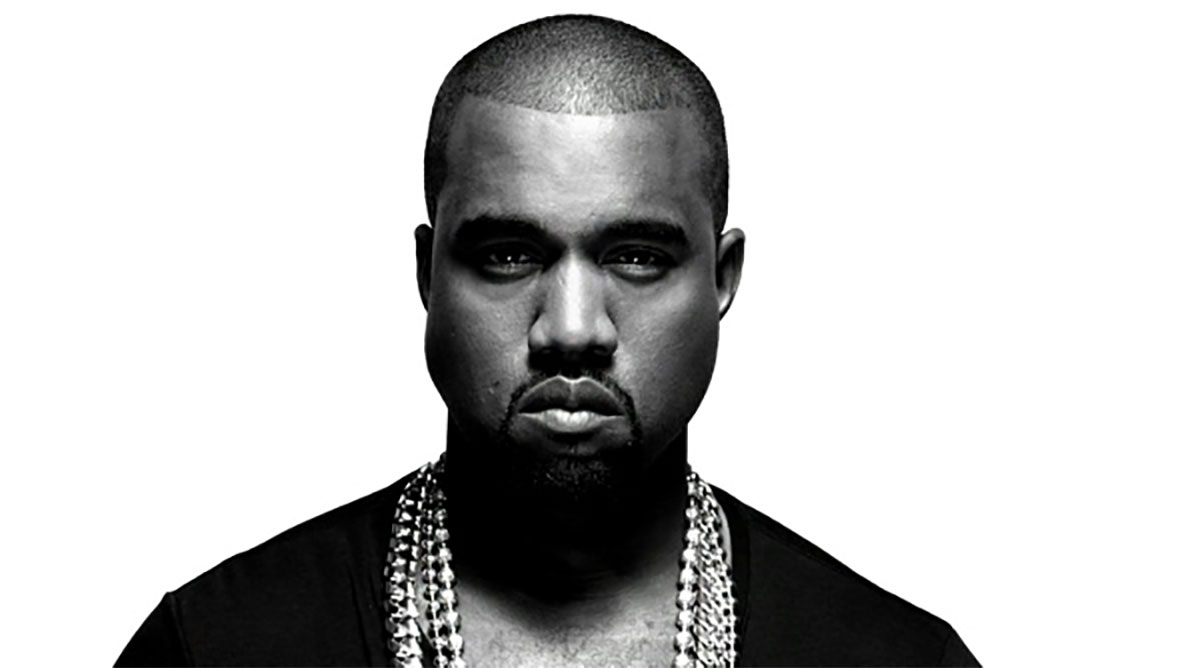 How he is apparently turning his attention to the world of technology where he will apparently try to bring is presumably considerable knowledge to bear if he gets his latest meeting request honored. That request is for a meeting with Apple CEO Tim Cook.

While Cook may have to try and find time in a schedule which includes meeting the leader of the free world as he did yesterday, it’s not entirely clear what Kanye thinks that meeting will entail. In a tweet yesterday the singer said that he’d like to meet with Cook because he “has some ideas.” We dare not think what they are, but we suspect we’ll find out in less than 280 characters at some point in the future.

Beyond his request for a meeting Kanye also saw fit to share a screenshot of a Twitter search for “tim cook trump,” something that we can only imagine would produce all manner of odd messages.

Kanye says he “can’t wait to meet” Cook, but we somehow doubt if this feeling is reciprocated by a man who hopefully has more important things to fill his day with other than whatever Kanye has in mind.

While Cook has not responded to Kanye, at least publicly, the aforementioned President Trump took time out from his apparently less busy schedule to respond, simply saying “thank you Kanye, very cool!” in response to one of the singer’s tweets about the president.