Japan Provides 2,000 iPhones To People Stranded On A Ship Because Of Coronavirus

You might be forgiven for thinking that receiving a free iPhone is a good thing, but that isn’t the case for the 2,000+ people who are stuck on a cruise ship just off the coast of Japan. According to a new report, 2,000 iPhones have been provided to the ship. But it can’t dock because there’s been a confirmed case of coronavirus on board.

So why the iPhones? 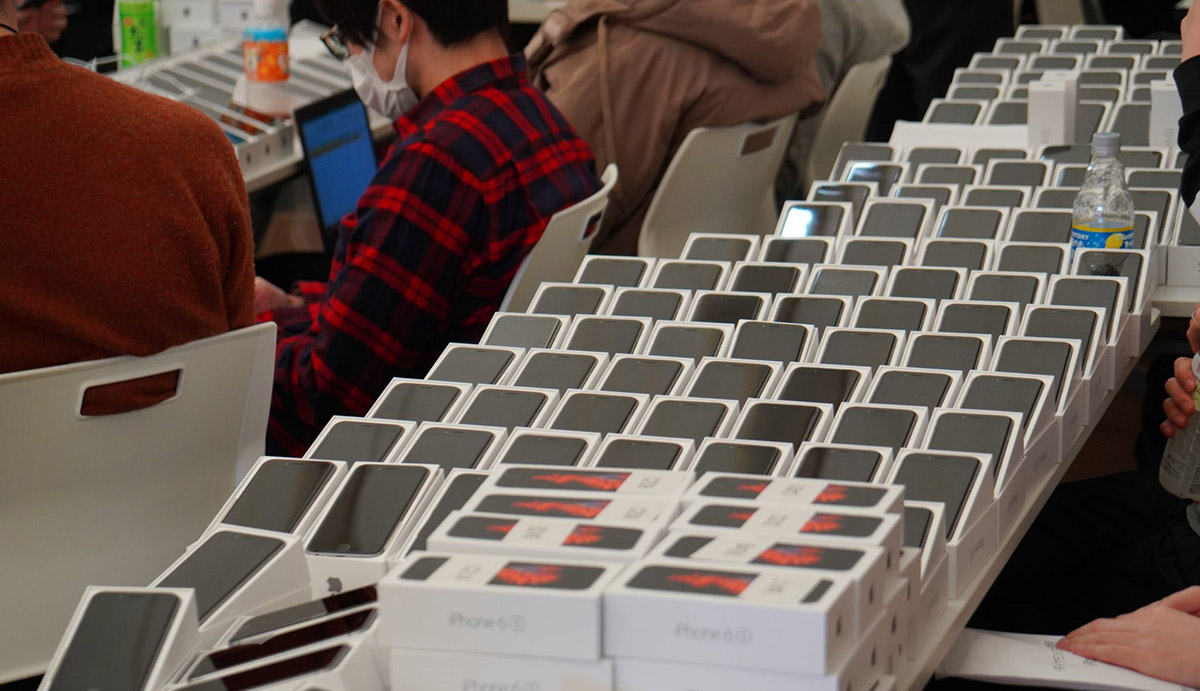 According to the report, the iPhones have been provided so those in the ship can communicate with doctors in Japan. They apparently needed to be iPhones rather than Android phones because there were concerns about people being able to access the required app from international Google Play stores while in Japan.

The app in question is from the Japanese Ministry of Health, with its sole purpose in this instance to allow potential patients to speak with doctors.

The Japanese Ministry of Health, Labour and Welfare has confirmed the case of coronavirus at the Diamond Princess cruise ship, now isolated onboard the sea. We will provide approximately 2000 unit of iPhone operated by Softbank, and there will be one unit of phone per cabin in every passengers cabins and crew rooms.

Access the special app by The Japanese Ministry of Health, Labour and Welfare to ask by chat about medication or any other things that may concern you. The app will book a consultation session with a medical doctor.

We have to hope that it isn’t too long before these people are allowed ashore. There are currently around 100 people quarantined, according to reports. 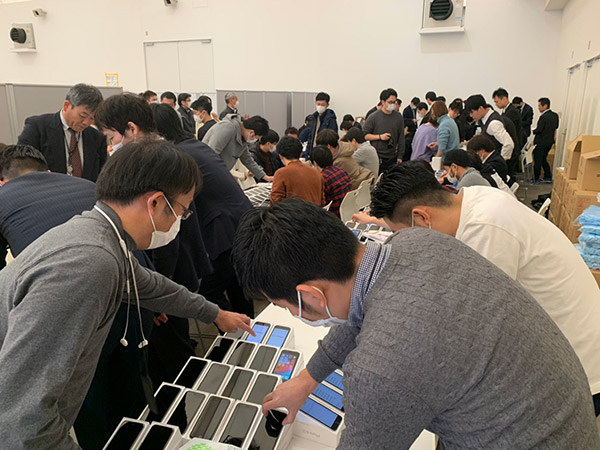