Considering we run a number of posts which are dedicated to tutorials on how to jailbreak iOS devices, as well as featuring new and impressive tweaks and enhancements which find their way onto Cydia, the chances are, that a good portion of those reading this have enjoyed the benefits which a liberated Apple device can bring. What started out as an exercise of technical ability has turned into a thriving and talented community which features security researchers, developers, device interface artists, and a loyal user base who support and drive the innovation forward.

In any other walk of the life, the creation of an alternative marketplace where users can go to purchase or download additional products would be seen as a good thing, providing healthy competition. It is a widely accepted notion that competition breeds innovation and productivity, bringing the best out of people and forcing them to raise their standards. However, because the Cydia store is installed upon devices as a by-product of jailbreaking, it is often greeted with distain by some sections of society and the media. 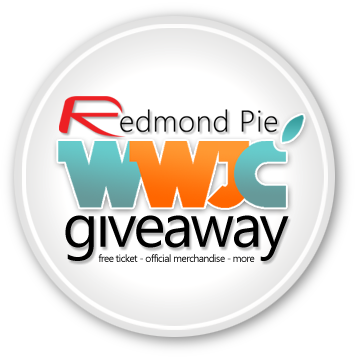 A lot of our readers may be familiar with the JailbreakCon event which is happening in San Francisco on September 29th, of which Redmond Pie is the official media partner. The event is dedicated to all things jailbreaking and will feature presentations and talks from some of the most influential and prominent figures of the community such as Cydia creator Jay Freeman, Chronic Dev-Team members iOPK and p0sixninja, the always productive developer Ryan Petrich as well as Apple TV legend NitoTV. The event will also feature hands-on, in-depth workshops where researchers, developers and interface artists will give an insight on just how they go about doing what they do in the hope that it creates a bond between the end-users and developers. JailbreakCon will be taking place at the South San Francisco Conference Center, with early bird tickets being available now at a special discounted rate for those early adopters.

As an exclusive treat to Redmond Pie readers, and to celebrate our partnership with JailbreakCon, the team have put together a package of goodies to be given away to one lucky winner. The competition bundle includes: 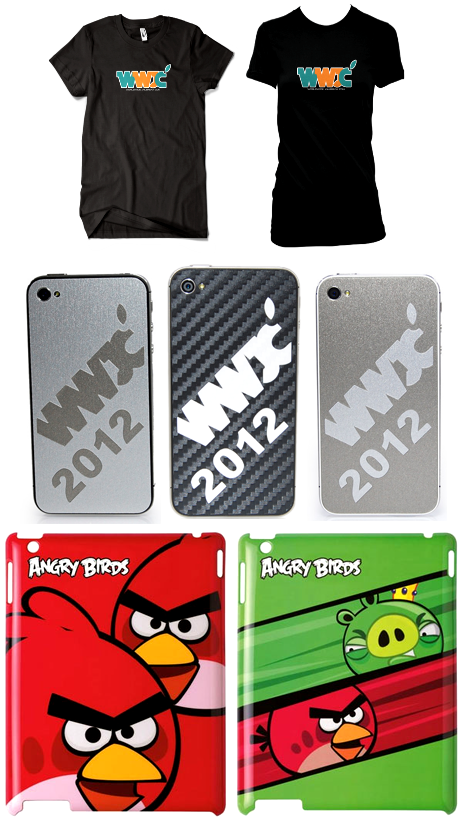 You can find some of these official WWJC items at JailbreakCon’s store here. Info on tickets can be found here.

Here is what you have to do to qualify for the giveaway:

You can be of any age to enter and yes its open for everyone around the world. Last date of entry is Friday, March 23, 2012 at 11:59 PM PDT (Pacific Daylight Time). Winner from all the valid entries will be drawn and be notified by email on Sunday, 25th March 2012.

UPDATE: Congrats to Nate Townsell! You are the lucky winner of our JailbreakCon 2012 (WWJC) giveaway!