Pod2g’s Corona untethered exploit for iOS 5.0.1 has breathed new life into a jailbreak community which has had little to shout about since the release of iOS 5 just over two months ago.

Those running iOS 5.0.1 can now enjoy the freedom of an untethered jailbreak 5.0.1 using the exploit. A tethered break has been available pretty much from day one through both Sn0wbreeze and of course, Redsn0w, and although the SemiTether patch gave jailbreak fans a teaser of the full break, we still pined for the day of a fully-untethered exploit which is now upon us.

As you may or may not be aware, Pod2g’s progress only applies to devices running on the older A4 chip and older; so the original iPad, iPhone 4, iPhone 3GS and iPod touch. Many users will have clung to iOS 4.3.3 or previous to enjoy the untethered loveliness laid on by Comex or the Chronic Dev-Team, but now those users can take the willful leap of faith and join the millions of others running the fruit company’s latest mobile OS complete with Notification Center amongst over 200 new features and additions.

On the eve of it’s two-year anniversary, Sn0wbreeze, the popular Windows-only jailbreak utility for creating custom iOS firmware with preserved basebands, has now been updated to jailbreak untethered, so the tiresome rigmarole of connecting and kicking your device into a tethered state at every reboot is just a distant memory. Well, at least until the next significant iOS release! You can follow the steps posted here on how to jailbreak iOS 5.0.1 untethered using Sn0wbreeze, the steps are exactly the same except use iOS 5.0.1 IPSW where necessary and the latest version of Sn0wbreeze (download link at the end). 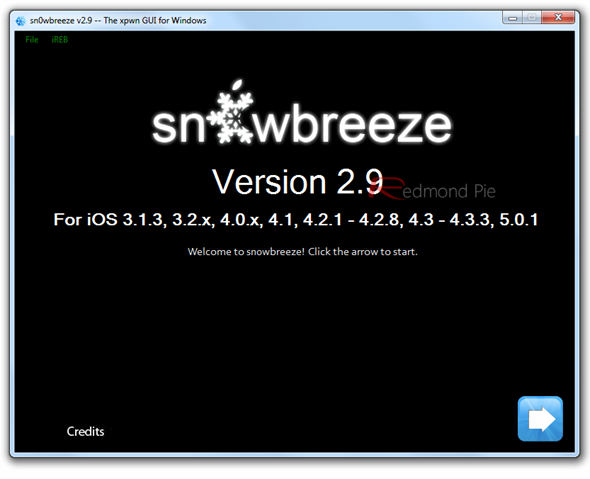 And in case if you guys don’t already know, PwnageTool is the Mac-based cousin of Sn0wbreeze, and does a very similar job in helping users achieve a swift and successful jailbreak. It too has been updated as every corner of the jailbreak sphere hops aboard the untethered bandwagon. Instructions for jailbreaking using PwnageTool are pretty straight forward too. Just download the latest version of PwnageTool from here and then select iOS 5.0.1 IPSW where necessary, and follow the onscreen instructions to create the custom firmware which you can restore to later using iTunes. 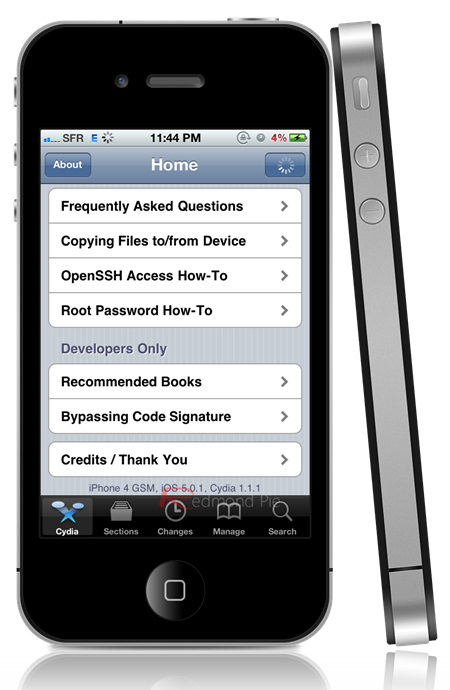 If you’re looking to unlock your device, many of the newer basebands are simply too tough to crack, and so many have had to preserve older basebands in order to use their devices with unauthorized carriers. Both Sn0wbreeze and PwnageTool help with baseband preservation, allowing the old faithful Ultrasn0w to unlock the device as it has been doing for many years. You’ll need to refer to this guide for more information on unlocking your device on older basebands using Ultrasn0w 1.2.5.

Those running an A5 device – the iPhone 4S or iPad 2 – will have to wait a little longer to see a jailbreak in any form. Ultimately, users of both the newer and more powerful gadgets are being punished for power and performance, and are proving quite difficult for the modders and dev teams to infiltrate. But recently, a lot of progress has been made on the A5 front and it seems like now it wont be too long before we can all have full untethered jailbreak for both iPhone 4S and iPad 2, running iOS 5.0.1.