The rise of smartphones and tablets has brought about a new wave of photo editing fanatics. Before the App Store and Android Market, image manipulation was confined mainly to the accomplished using the likes of Photoshop or The Gimp. 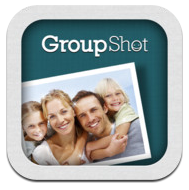 Things have changed now, thanks to the many hundreds of image-tweaking apps allowing allsorts of weird and wonderful effects to be achieved. For a while, there was a fad involving the “booth” apps, whereby you could make anybody look fat, old or bald. Hilarious! But it didn’t stop there.

You may recall Microsoft’s answer to iLife, rolled out back in 2010 by the name of Photo Fuse. As part of a re-vamp of Windows Live Photos, it used cutting edge face detection technology to make those “bad” photos, well.. better. For example, if in one shot, somebody (there’s always one) had decided to close their eyes instead of producing a wide-eyed grin, Photo Fuse would detect the eyes of that same person in another photo and blend them quite excellently into the shot.

Despite the many apps boasting wondrous effects (Snapseed, for example, was last year’s App d’or), there hasn’t been much available for our mobile devices with such advanced technology. Well, at least until now.

Macadamia Apps, a brand new startup company based in Israel, has just released an app called GroupShot which allows photos to be fused in order to obstruct those imperfections in your albums. In fact, it goes a few better than that, rendering it just that little bit special. You can select multiple photos (via your Camera album, iCloud, or those yet-to-be-snapped), and then simply touch the problem areas, and the app will magically replace that bad smile or closed eye with a much more photogenic version from the collection you initially selected. 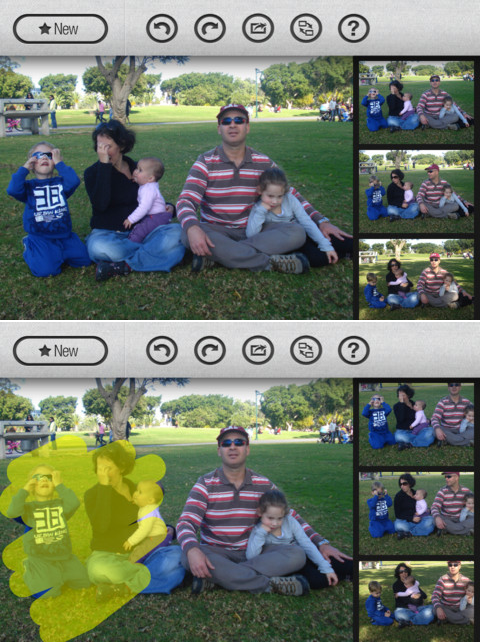 The result? Much like Photo Fuse, you get that perfect group photo without the spoiler. What’s more, it costs a cent short of a dollar. Without trying to look like paid promoters (we’re not, we promise!), this has to go down as one of the best apps of its kind, and if you like the photos on your mega-pixel-boasting camera to turn out perfectly, this is the app you’ve been looking for. 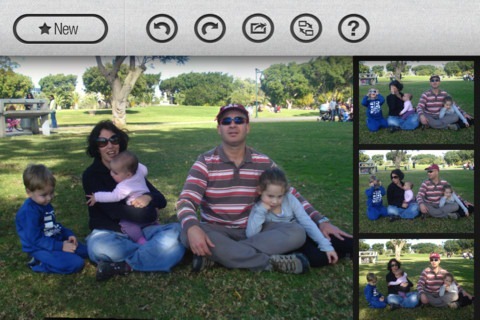 Macadamia Apps has a decent financial backing of $100k, and their plan is to launch a bunch of similar apps related to image morphing. With GroupShot already out there to whet the appetite of the camera-loving iDevice users, we’ll sure be closely watching Macadamia’s space in months to come!