Most of you will have, at some point, interacted with Apple’s iTunes Store over the past few years, but despite its prowess in the music, video, podcast and app fields, much of the world has still yet to see official App Store support. Apple has taken dramatic steps to change that today, though, by announcing the launch of the iTunes Store in a further 56 countries, including Turkey, Russia, Indonesia, South Africa, and India.

With the recent launch of iTunes 11, the Cupertino outfit has really modernized its famed Windows, Mac, and Linux application, bringing some much needed performance and visual enhancements. iTunes has built up a rep over its lifespan for being a heavy resource-hog bringing little to the table outside of iDevice support, and although version 11 isn’t the lightest app in the world, it’s a marked improvement on the iterations preceding. 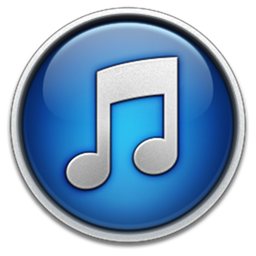 That release last week will be a key part of helping consumers in these newly-supported nations to sink their teeth in to the multitude of content available. Starting with music and the iPod, Apple’s content range has evolved to become as impressive as any, and as well as the artists already available on the iTunes Store, plenty of native singers and bands will also be available for those specific countries.

Apple now boasts a catalog in excess of 20 million songs, but it has certainly been something of a toil in assembling every popular artist. Music of The Beatles, one of the most successful bands of all time, could not be sold on iTunes until a couple of years ago, but having also recently secured the discography of one AC/DC, the range of artists available is as complete as ever. 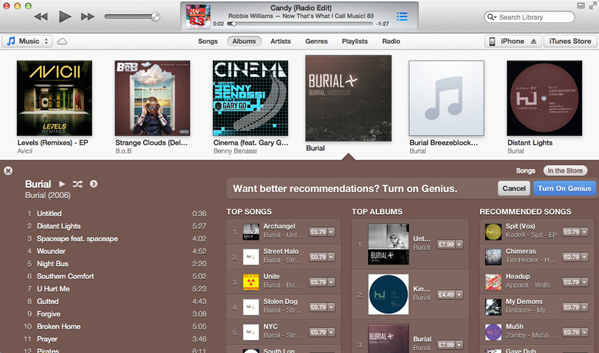 For those also looking to dip into the growing quantity of movies available, a wide selection will be available to rent or purchase from the iTunes Store right of the bat, many of which will also be in high definition. At time of writing, movies are only available in Russia, Turkey, India and Indonesia, but further countries – and of course, movies – will naturally be added as time progresses.