iTunes In macOS Catalina: What Happened?

Now that macOS 10.15 Catalina is in the hands of Mac users around the globe there’s likely one question on a lot of lips – where did iTunes go?

The answer is a complicated one, because while iTunes as we know it is now gone, everything that made iTunes what it was is still there. It just isn’t called iTunes anymore. Instead, we have three apps; Apple Music, Apple Podcasts, and Apple TV. 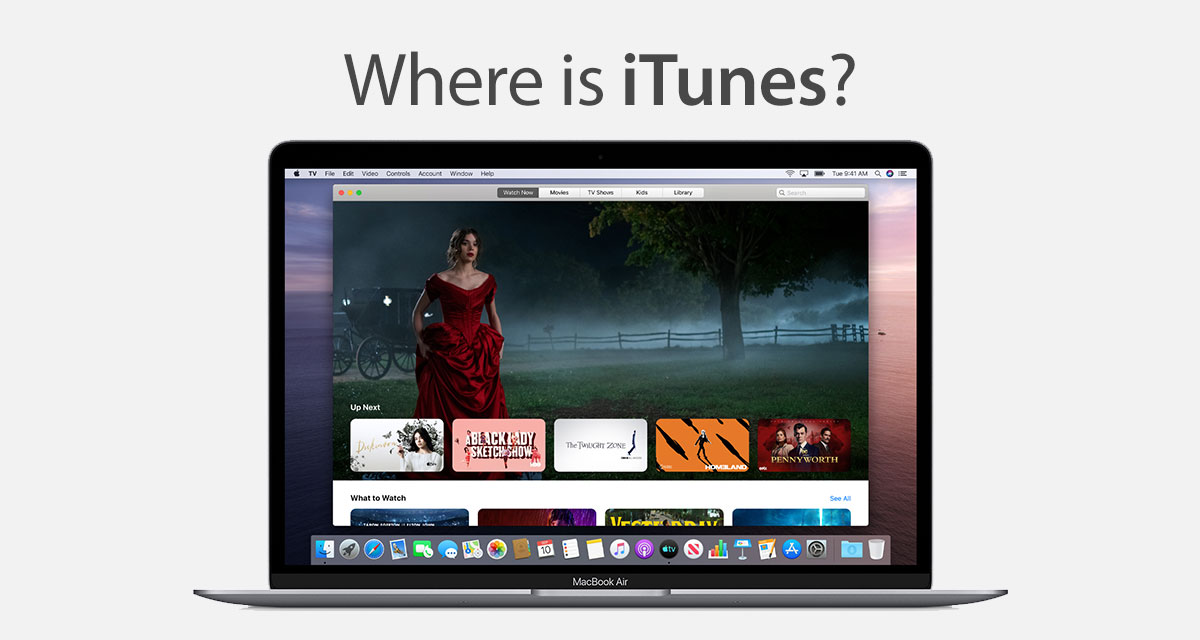 If that lineup sounds familiar, it should. That’s the same trio of apps available on iPhone and iPad. This is the latest move by Apple to close the gap between mobile and Mac, and it’s probably been a long time coming,

The apps are exactly what they sound like, too.

Apple Podcasts is where you will listen to podcasts. You can find and then subscribe to new podcasts there, and with 700,000 podcasts in its catalog we’re sure you’ll find plenty.

Apple TV is where TV shows and movies live. It’s also where you’ll find Apple TV+ when it goes live next month. 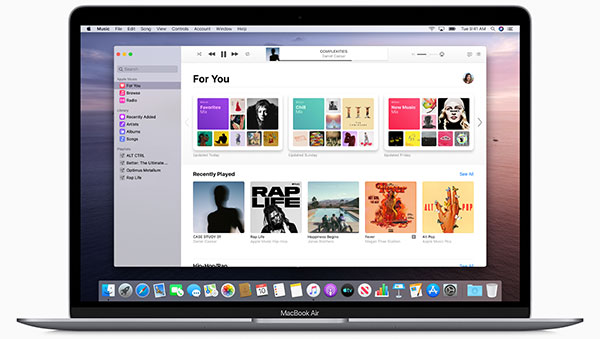 The only thing left is the lack of anywhere to sync and restore iPhones and iPads. There’s no app for that as such, but Apple has built those features into the macOS Finder instead. It kind of makes sense, when you think about it.

We think this is a move that makes plenty of sense and iTunes’s death was long, long overdue.