Apple has silently pushed out an incremental update to its iTunes software for PC and Mac which targets business customers and those who still need App Store access via iTunes. The release takes version number 12.6.4.3 and is available now for macOS and Windows-powered machines.

It may not actually be common knowledge but Apple runs two versions of its iTunes platform. 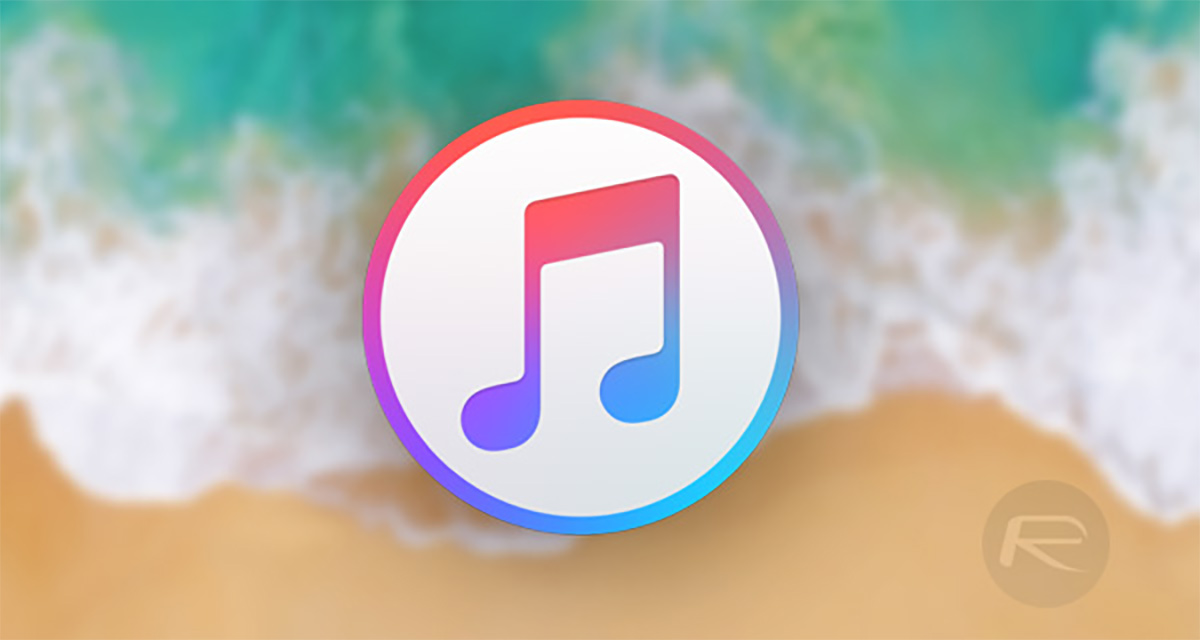 The standard version which is downloaded and interacted with by most end-users, and a business-focused version which still serves access to the App Store in order for Enterprise users to download and install iPhone and iPads apps through iTunes.

Apple pulled access to the App Store in iTunes for its standard version in September 2017 with the release of 12.7 but continued to offer a dedicated version of iTunes for those who needed this level of functionality, stamped as version 12.6.3 on its initial release.

In terms of being able to access this particular version, Apple has quietly made download links for iTunes 12.6.4.3 available via an Apple Support document but has provided no official release or patch notes in order to let the community know exactly what has changed. 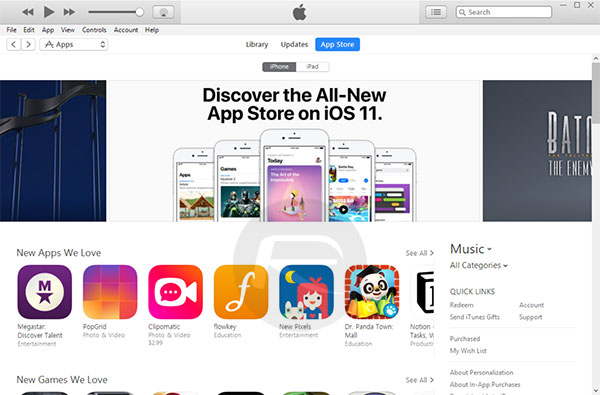 With that in mind, we can only surmise that Apple has introduced very minimal changes and that this latest version is purely a bug fix and under-the-hood improvement to streamline certain parts of the software. It’s also likely that current users will be informed of the update from within iTunes, meaning that they download links in the Apple Support document would appear to be the only download and update solution.

Where functionality and features are concerned, this particular version of iTunes is really only useful to anyone who still explicitly requires the ability to use desktop software in order to install apps directly to an iOS-powered device, such as iPhone or iPad. It doesn’t really offer any additional power or ability over Apple’s standard iTunes installation, which is currently sitting at version 12.7.4. Anyone can download the business-focused edition but that doesn’t necessarily mean that they should. It would make more sense to stay on the standard version of iTunes, where possible.

For those who do need this version, the Mac and PC versions are available to download via Apple’s Support document here.