iTunes 12.1.1 Download For Windows Released, Here’s What Is New

Apple has just released an update to its famed iTunes app for Windows users. Full details, as well the relevant info on how / where you can snag this latest build, can be seen below.

iTunes is not as popular as it once was, and this is largely due to the fact that iOS devices can now operate fully independently of a computer. The iTunes and App Store apps allow iPhone, iPad and iPod touch users to grab their content wherever they may be, and where many would probably still sync their vast music and video libraries via USB, the likes of Pandora, Spotify, Netflix et al mean that streaming is the go-to of choice for general entertainment. 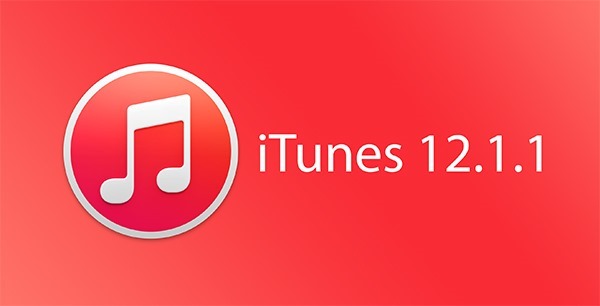 Still, with big plans said to be on the horizon – Apple may be looking to integrate the recently-acquired Beats Music app into the iTunes family in the near future – maintaining and improving the desktop app remains a priority. Following the recent release of iTunes 12.1 – which notably brought Notification Center widget support to the fledgling OS X Yosemite – the Cupertino company is back with a housekeeping update for Windows users.

Pushing the version number up to iTunes 12.1.1, this particular release doesn’t bring anything particularly awe-inspiring to the table, rather fixes little bugs that should refine general functionality. Sure, it’s still a bit of a bloat as an app in general – something that’s unlikely to change any time soon — but if iTunes is essential to your everyday entertainment, then you’ll be pleased to learn that iTunes 12.1.1 offers a handful of performance enhancements. 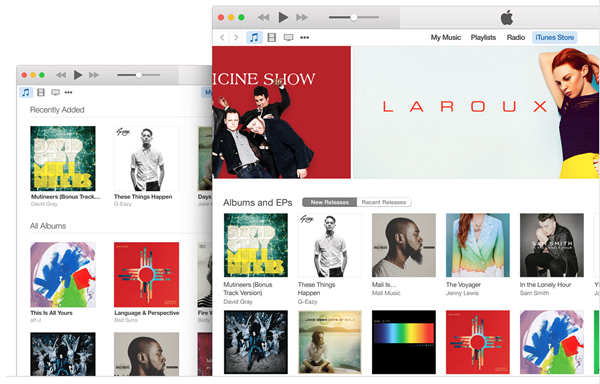 Among them, it deals with an audio playback issue, smooths out syncing between Outlook and iOS devices, as well as improving compatibility with screen readers. Again, nothing to write home about, but by the same token, not to be overlooked, and should you me among the notable few running iTunes on Windows these days, then you can snap it up via the Software Update feature supplied therein.

To quickly and easily complete this process, fire up Software Update app and check for updates. Proceed through the prompts that arise thereafter, and once the update has fully run its course, you should be up and running with iTunes 12.1.1.

Let us know what you think about the update in the comments section below.