Last year, Apple acquired Beats Electronics for the sum of $3 billion, and since, the Cupertino company has overseen a handful of new hardware releases. Yet while the headphones and speakers have become an iconic part of popular culture, the future of the Beats Music streaming service has remained the subject of much speculation, particularly given the small matter of iTunes Radio. But now, some new information has come to light detailing Apple’s plans in this regard, and it would appear that a concerted assault on Spotify et al is nigh.

9to5Mac has the scoop on this one, and the first thing to note about Apple’s forthcoming effort in the lucrative streaming music game is that it’ll be a completely new enterprise. The concept and design is being handled by Apple, notes the report, but there’ll be remnants of Beats Music’s technologies and content throughout, and rather than simply bunging the newly-purchased streamer into iOS, it’ll arrive as a part of a wider collection of apps that encompasses iTunes and Apple TV. 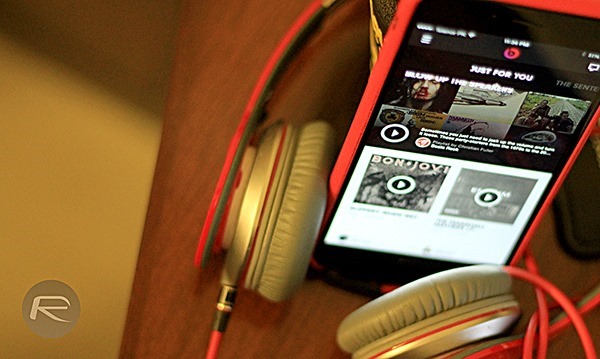 One of the key quirks of Beats Music is the manner in which it allows users to source new music content, and the new Apple service will also seek to bring something new to the table. The report touches upon a "new search feature" that will allow users to easily find new music and either stream, or add to their devices, and while offline capabilities remain a necessity for any app of this kind, there’s no doubt that Apple wants to plug the cloud infrastructure with its forthcoming project.

Beats Music’s pre-existing features, like Playlists, Activities, and Mixes will be bundled into the bargain, and a new, more Apple-esque design will serve as a departure from the rather dark aesthetic of the current Beats Music app. 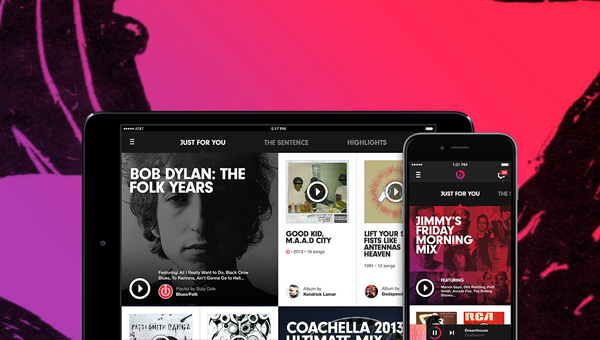 The biggest surprise, perhaps, is that Android support will continue. Apple has yet to develop an app for Google’s platform, and the only one in its current catalog is inherited Beats Music app, but in preparing an attack on the streaming music game, it will maintain and support Android users as well.

As for costs, sources of 9to5Mac have Apple floating around the $7.99-per-month mark, which would undercut the likes of Spotify, and given how much catching up Apple has to do in this market, it seems a wise figure to proceed from.