HTTP/2 Standard Gets Seal Of Approval, Securing Faster Future For The Web

When an Apple or a Samsung comes through with such innovations as fingerprint sensors or NFC, we tend to take much notice. But the advancement of the Web and the wider digital community depends more upon those changes that aren’t necessarily as obvious nor welcomed with the same amount of fanfare. But in news that should be gratefully received by each and every user of digital products (read: everyone), it appears that HTTP/2, a natural progression from traditional Hypertext Transfer Protocol (HTTP) in terms of speed and efficiency, is well on its way, having just been finalized by the appropriate body.

The approval of HTTP/2 signifies the first significant change to the standard for some 16 years, and with the IESG, Internet Engineering Steering Group, having also approved the HPACK (header compression for the HTTP/2 specification), things appear to be moving along rather swimmingly. 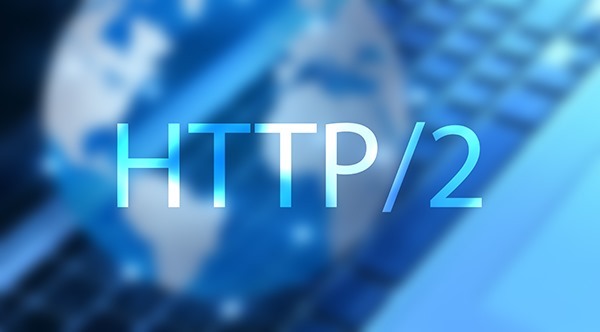 It has yet to be officially standardized, since there’s still apparently more work to be done, but Mark Nottingham, the IETF HTTP Working Group Chair, seems optimistic in a blog post on the matter. Essentially, as per his article, the standard itself is complete, but RFC (Request for Comments) numbers will still need to be assigned to HTTP/2 and HPACK, which, in layman’s terms, comprise a record of notes describing various aspects, methods, behaviors, and other important info relating to a new standard. So much like your typical business deal, the golden handshake has already taken place, leaving only the small-print to be scrutinized before official completion.

HTTP/2 will offer a myriad of improvements under the Web’s proverbial hood, replacing the currently-antiquated infrastructure that will offer noticeably faster page load times, while also reducing errors and other issues that can arise. At this moment in time, test servers are available for folk to test HTTP/2 on a number of browsers including Firefox and Chrome, although at such an early stage, such access is only really useful to those in the Web development game. 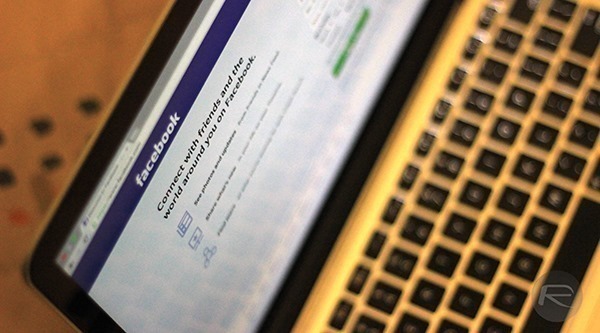 With the final major hurdle having now been surmounted – this being the IESG’s approval – it shouldn’t be too long before the Web is running more slickly, and with connection speeds improving all the time as well, today’s Web may, before long, seem like dial-up by comparison.

We’ll keep you updated on any further happenings pertaining to HTTP/2, so stay tuned to our coverage here!