Nearly a month after Musk put the illustrious buyout of Twitter on hold on grounds of breach of contract, he has finally pulled out of the deal with a filing with the SEC.

It was all but thought that Musk would soon be owning the social media giant for a mammoth $44 billion, so much so that people had started anticipating the return of Donald Trump to the platform. 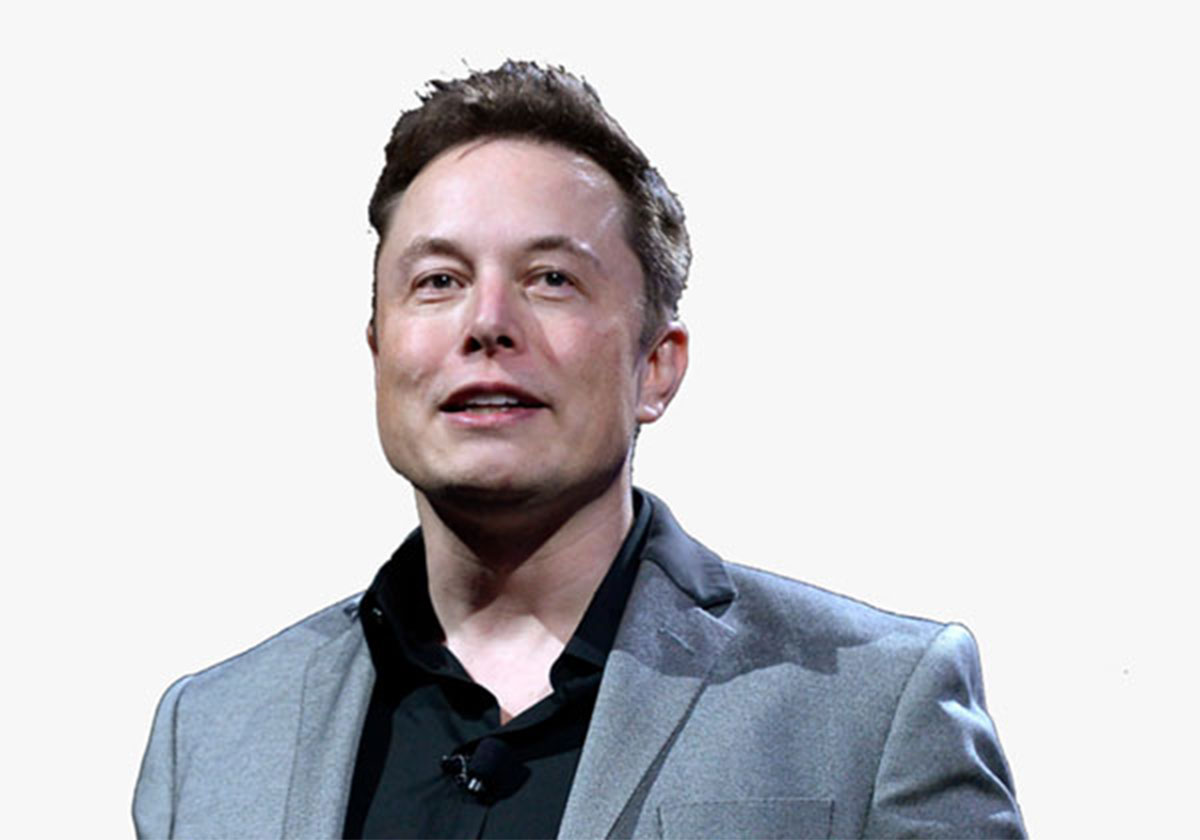 The hold up though came with Must taking to Twitter to say that there was a misleading number of spam/fake accounts that needed auditing, but that he was still committed to the acquisition.

Twitter has responded to this filing and states that it will be pursuing legal action, and that it still hopes that the deal will actually come to fruition.

The Twitter Board is committed to closing the transaction on the price and terms agreed upon with Mr. Musk and plans to pursue legal action to enforce the merger agreement. We are confident we will prevail in the Delaware Court of Chancery.

The Verge however has an interesting take on the matter, and believes that Musk has been setting up an abandonment of the deal just weeks after the contracts were signed.

Musk has been setting the stage to abandon the deal since just weeks after he signed the agreement, claiming that Twitter released misleading stats about the prevalence of spam bots on its platform. It’s entirely unclear, however, that Musk can legally abandon his agreement simply because he isn’t happy about the presence of spam on Twitter — something he could have investigated prior to signing the deal.

It further reports that Twitter fired two top executives which Musk believes to be another breach of contract.

Musk’s team also claims that Twitter breached their agreement when it fired two top executives, laid off part of its talent acquisition team, and instituted a hiring freeze over the past several months because the company did not seek permission to deviate from its “ordinary course” of business.

Of course what is left now, is how Musk convinces the court that the contract was actually breached, with Twitter being intent on making sure the philanthropist is held to the deal he signed. What’s in it for Twitter? As noted by The Verge:

And there’s good reason for Twitter to want to keep the agreement together: the deal was a potentially lucrative one for Twitter shareholders, offering $54.20 per share, up from the $36.81 it closed at today. There’s also $1 billion on the line as a breakup fee that will be paid by the party at fault.