When Apple announced iPhone 11 and iPhone 11 Pro during its September 10th event, it showed off a build of FilMiC Pro that was able to record from multiple cameras simultaneously.

It made for an impressive demonstration, that’s for sure. But the good news is that same feature will also be coming to iPhone XS and iPhone XR, too. Oh, and the 2018 iPad Pro. 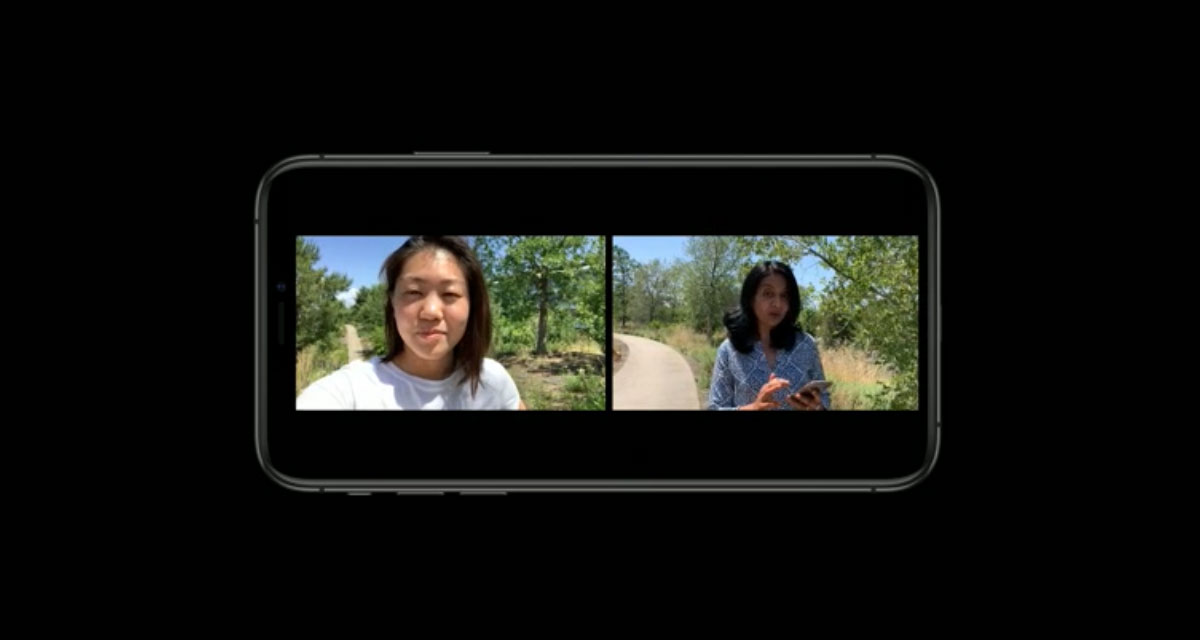 The feature itself is part of iOS 13 and is not iPhone 11 specific. Instead, Apple announced it during WWDC back in June and confirmed that it would be particularly taxing on devices. That’s likely why the iPhone X and earlier don’t also have the same feature.

The new API will allow developers to create sessions in which multiple cameras record at the same time. That could be the front and rear cameras, or a combination of just the rear ones on devices that have more than one camera around the back.

That means that we can hopefully expect multiple apps to include the feature when iOS 13 ships, including the aforementioned FiLMiC Pro. That particular app is set to arrive later this year, too. 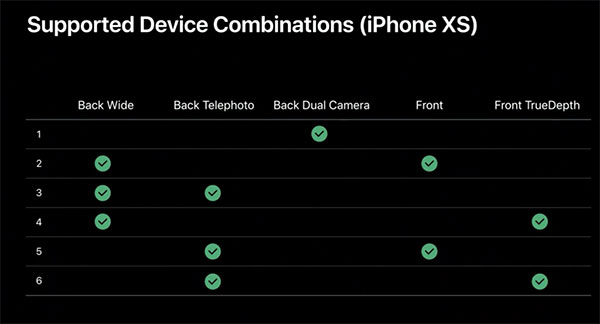 Developers are however warned that recording from multiple cameras will have an impact on phone performance and battery life. With that in mind there are caveats to consider. Apple will limit apps to certain camera combinations and developers will also have to use lower quality feeds from those cameras, too.