Apple’s iPhone X is here and buyers around the globe now have their hands on the hottest smartphone release of the year.

The new release is undoubtedly the biggest change in the way the iPhone not only looks, but also how it is interacted with, in many a year. 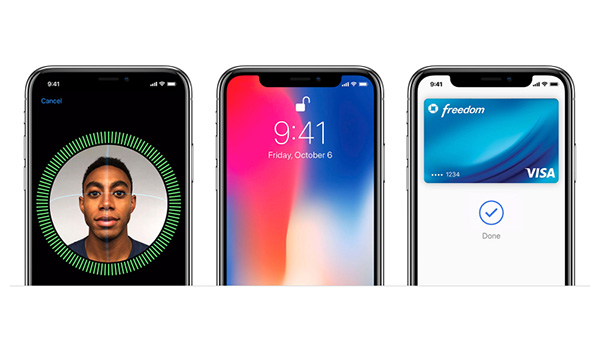 That has benefits in that the new design is exciting and new, but it also means that for the first time in a long while, there is a new learning curve with which iPhone X owners will need to grapple. Apple has released a series of documents and a new video in the hope of reducing the time that learning curve takes to navigate, and they are all available today.

The new documents cover a multitude of features that new iPhone X owners may need to know about, including how Face ID works and the all important Animoji that could be the iPhone X’s sleeper hit. The full roster of support documents includes:

For those who prefer their learning to be of a more visual nature, Apple has also released a new “guided tour” video in which users are walked through their new iPhone X. Topics again cover Face ID and Animoji, and users are also taken though how to interact with their new device via the new gestures built into iOS 11. The video runs over four minutes and is a great way of killing time while that new iPhone X charges up a little.

The iPhone X went on sale across the globe this Friday and was greeted by huge lines and an expectant public. Concerns of a hugely constrained supply chain appear to have been premature, with the iPhone X suffering no worse a stock situation than previous iPhone releases.