Whilst Apple and its executive team, as well as all of the internal staff at various Apple Stores around the world, are preparing themselves behind the scenes for the launch of iPhone X, eager consumers are preparing in a different manner by forming extremely long queues outside of those stores in the hope of being one of the first to get their hands on the device.

Multiple iPhone generations ago, we were used to seeing people queuing for days and making camp outside of flagship Apple Stores, and now, thanks to tenth-anniversary iPhone X model and the hype around it, it seems that those days are back.

It seems that Apple has taken a slightly different stance on marketing with this particular iPhone. Not only has the company introduced and made relationships with various influential personalities around the world, and given early access to iPhone X to those individuals, but the company has also encouraged people to get to retail stores early in order to stand a chance of grabbing what is likely to be a limited in-store supply of iPhone X units.

The company hasn’t said it in as many words, but this is really the first launch where it seems to have encouraged the long queuing, albeit passively. 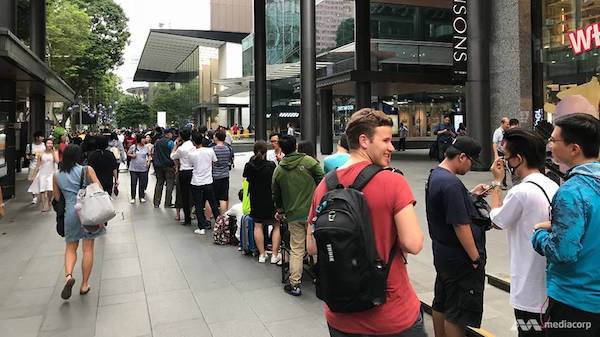 A number of videos and images published on social media have already shown some of the initial queues outside some of Apple’s bricks and mortar outlets, including a healthy gathering outside of the company’s new Orchard Road store in Singapore, the popular Apple Store in Sydney, Australia, which incidentally has already started dishing out iPhone X units, and even people with temporary tents outside of Apple’s West 14th Street shop in Manhattan. 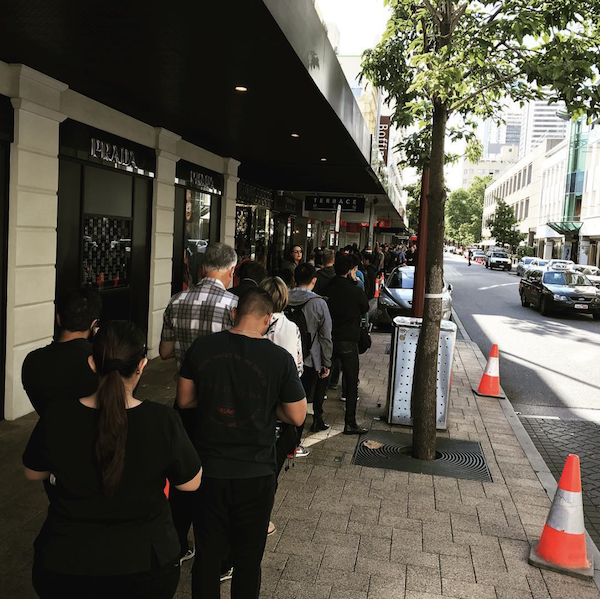 Line outside Apple Store in Perth

Those who are waiting patiently in Australia will be the first to collect their devices due to time zone benefits, with the United States, Europe, and Asia following shortly after. 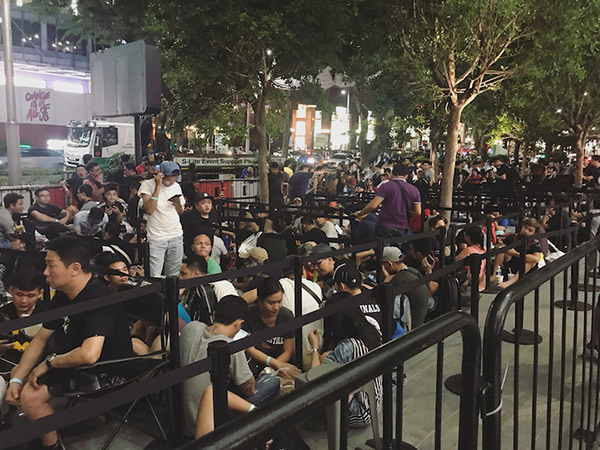 You really get the feeling that this is not only Apple’s most important product released in the last decade but that it’s also likely to be one of the most successful and show that iPhone is still a beloved device around the world and that consumers still have the belief that Apple can produce something that simply blows away the competition. 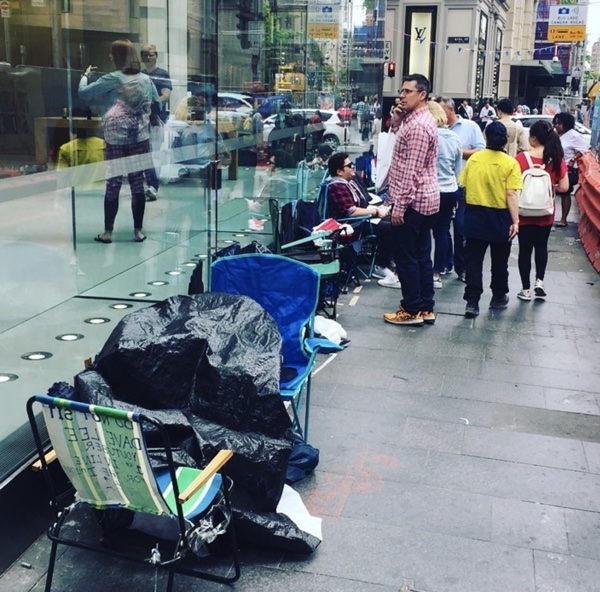 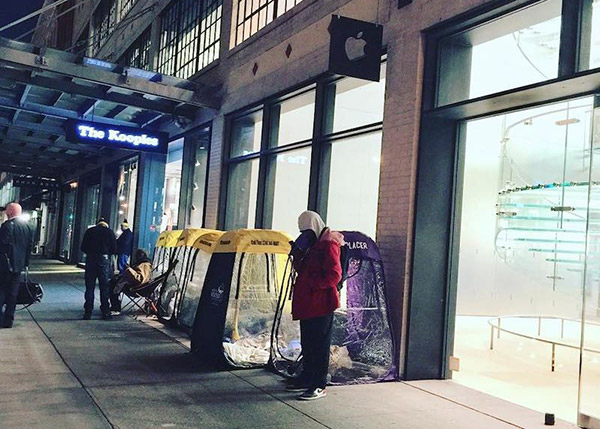 Already a block down from the Tokyo Ginza Apple Store and the line for iphoneX is still going https://t.co/OJDIEbp2ZN

A block down from the Tokyo Ginza Apple Store