As we experienced with the HomePod firmware leak, Apple’s iOS 11 GM leak continues to serve up absolute gold about the company’s plans for its products and services.

Those digging deeper into the leaked iOS 11 GM have been able to determine that Apple plans on bringing an animated emoji feature to iPhone X, called Animoji, which will offer the ability for device owners to project their facial expressions onto 3D emoji characters of their choice and then send them to others via iMessage and other mediums. 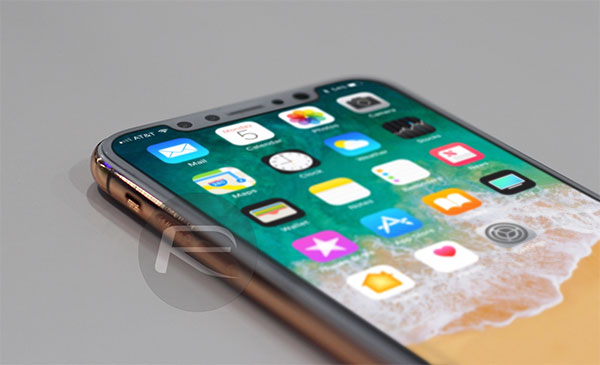 We already know that the world’s richest company is going to introduce a revamped iPhone with the removal of Touch ID, but with the exciting inclusion of what is now called as Face ID. This Face ID system will use the new forward-facing camera and an array of advanced 3D sensors to detect a user’s face and build up a composite 3D image of it in order to unlock the device, authenticate purchases, and allow payments.

Basically, it looks likely to be a full replacement for Touch ID, however this latest information to be extracted from the iOS 11 GM suggests that the new hardware will also be used for entertainment and communication purposes, thanks to this Animoji feature.

If the discovered assets within the iOS 11 GM are accurate, then it looks as though iOS 11 on iPhone X will ship with an array of 3D “puppets” which have all been modelled from the original 2D emoji characters that we know, love, and use on a daily basis in our messaging apps and social media posts. Apple has now taken it to the next level by having a variety of emoji characters, such as a robot, chicken, cute little puppy, a monkey, a fox, many more, and made them into animated 3D models which are able to animate using the facial expressions detected on the device owner through the aforementioned hardware changes so that they can truly express themselves using these dynamic emojis. 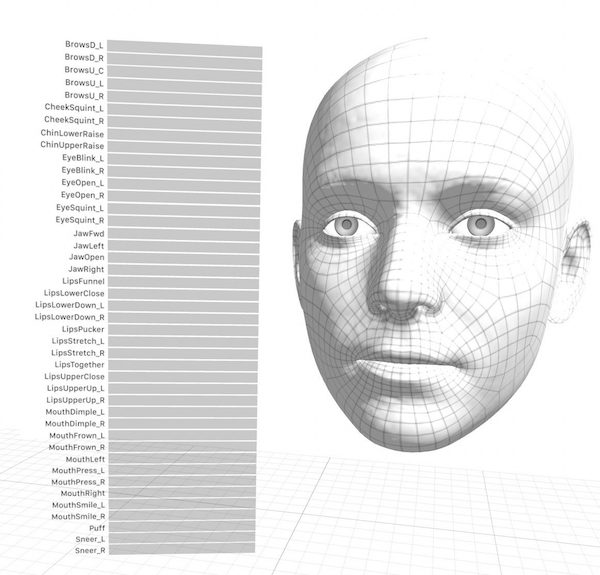 There’s also an asset buried deep within iOS 11 GM which shows exactly the type of facial expressions that the system will be able to detect on a user, such as a squint of a left or right eye, an open or rotating jaw, a puff of the cheeks, and even a sneer if that’s the type of face you want to project onto an innocent little-animated emoji character of your choice. Crazy advanced stuff!

Part of us wishes that the iOS 11 GM had stayed secret so we had something to look forward to when Apple’s September 12 event came around, but just like the HomePod firmware leak before it, it looks as though this iOS 11 GM leak is going to be a continuously giving pot of gold.