In a move that will surely disappoint many at Apple, a number of internal repair videos have been leaked, detailing how to repair all manner of devices ranging from the iPhone X all the way through to the iMac Pro.

There are 11 videos in total and all were surely made with the intention that they would never see the light of day outside of an Apple Store or authorized repair center. 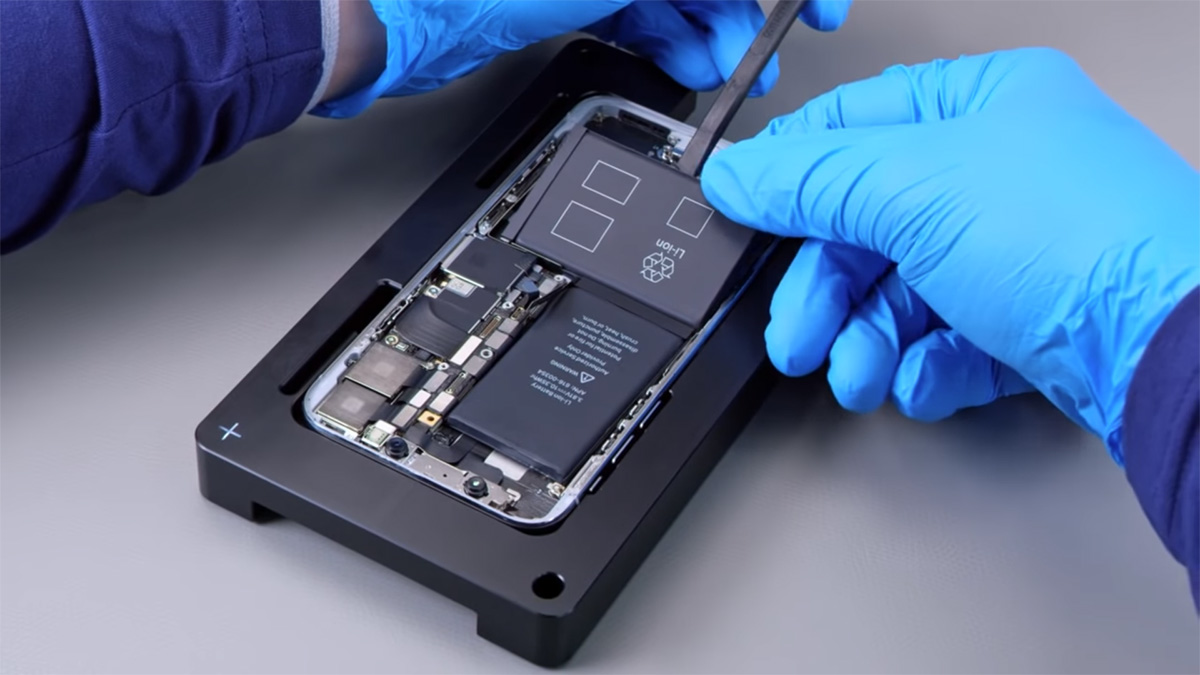 Originally spotted by Reddit user turnby, the videos appeared on YouTube around a month ago after initially being discovered via Twitter. The user who posted them spoke with Motherboard after presumably keeping them privately listed until recently – we can only presume that Apple would have had them removed by YouTube long before now if they had been made publicly available.

“When I saw these videos I downloaded them out of curiosity, and when his account got suspended, I wanted people to still see them, so I uploaded them to YouTube,” Haji told Motherboard in an email.

The videos themselves show repair personnel how to take apart and repair common faults on smartphones and computers including replacing an iPhone X battery or a MacBook Pro’s Touch ID sensor.

The videos will likely prove highly interesting to those who like to see how these things are put together and also show what a great job third-parties like iFixit do when working out similar repair processes with nothing more than a complete product in front of them.

If you’re wanting to watch any of the leaked videos, then we suggest you do it quickly. It is surely only a matter of time before they are pulled from YouTube for obvious reasons. We’ve embedded two videos below; you can watch the rest here.